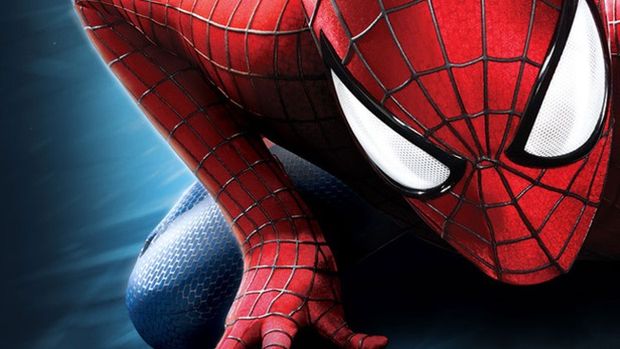 It may have been dogged with controversy regarding the Xbox One version’s release – especially when the latter mysteriously went live digitally with no prior announcement – but Activision’s The Amazing Spider-Man 2 has managed very strong sales in its opening week in the UK. It debuted on top of UKIE’s game charts across all platforms, according to Gfk Chart-Track.

Titanfall dropped down to second place followed by FIFA 14, 2014 FIFA World Cup Brazil, Call of Duty: Ghosts and Minecraft Xbox 360 Edition. The only other new addition this week is Ubisoft Montreal’s Child of Light. This is especially interesting since the game was more widely distributed digitally. That it’s retail sales were strong enough to warrant a place in the UKIE top ten is something.

How long before The Amazing Spider-Man 2 stays on top considering the awful reviews it’s received thus far? We’ll give it a week tops. Stay tuned for more news in the coming weeks.