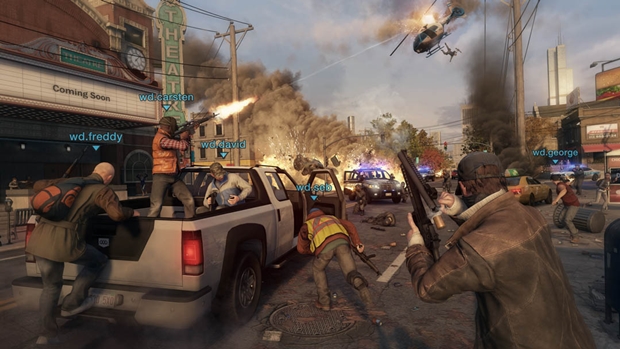 Ubisoft’s Watch Dogs finally released worldwide last week amidst a major delay and controversies and promptly debuted in the UK as the number one selling game across all platforms. This was according to the latest UKIE charts courtesy of Gfk Chart-Track.

It also managed to break the record for sales of a new IP, previously set by LA Noire, by 58 percent with the PS4 version selling the most. Interestingly, about 53 percent of PS4 hardware sold in the past week included Watch Dogs as part of the bundle.

Mario Kart 8 debuted also but in second place and managed to boost Wii U sales by 666 percent (82 percent of those sales including bundles for the game). Wolfenstein: The New Order fell to third place in the meantime but maintains a fairly strong place considering the launch of two big AAA titles.