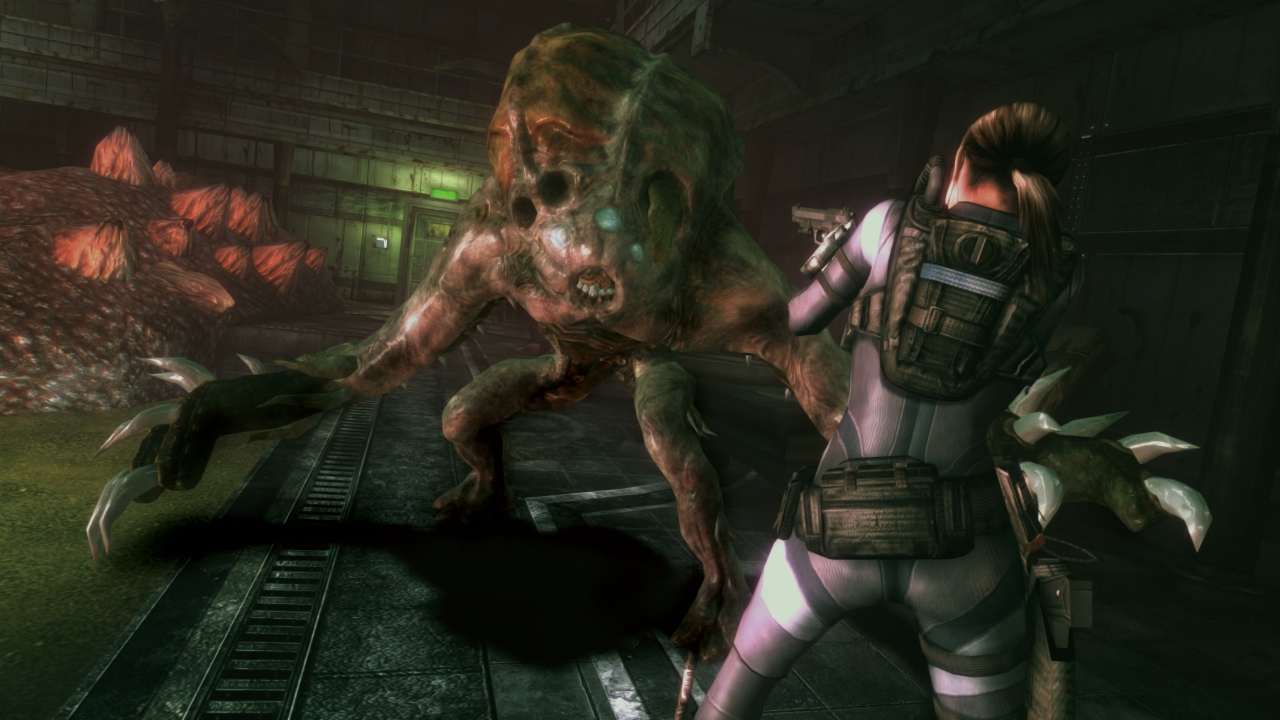 Remember how we said that the UK loves its zombies? That saying seems to ring true as Capcom’s Resident Evil: Revelations, an HD remake of the 3DS title developed by Tose, has debuted at number 1 in the UK according to the last UKIE Games Charts via Gfk Chart-Track.

Revelations knocked down Metro: Last Light, which itself debuted last week at number 1, to number 3 while FIFA 13 took the number 2 position. Dead Island Riptide is still in the top 5 at the fourth position while another port, this one a stereoscopic 3D version for Donkey Kong Country Returns on 3DS debuted at number 5.

Both Donkey Kong and Resident Evil: Revelations did enter into the top 10 charts when they first debuted for the 3DS and Wii. Maybe the UK just appreciates quality games?

The only new release otherwise was Activision’s Fast and Furious: Showdown, which debuted at an abysmal 14th place while Fast and Furious 6 sailed ahead in box office collections worldwide.