UK Software Sales: The Last of Us Debuts at Number 1

Beats out Animal Crossing: New Leaf which debuted at number 2. 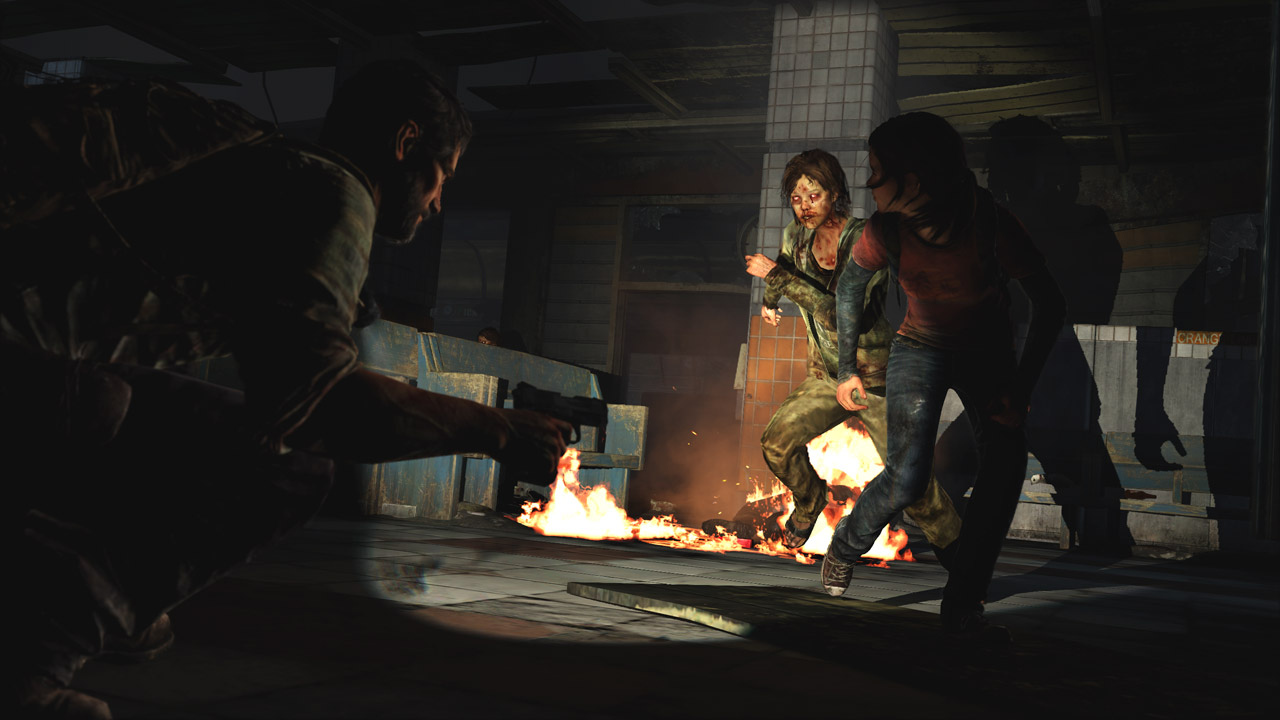 Naughty Dog’s The Last of Us released on June 14th worldwide, and despite being available for only a few days, the game is already at the number 1 spot in the UK, according to the latest UKIE Games Charts from Gfk Chart-Track, and is the third fast selling game of the year behind Bioshock Infinite and Tomb Raider.

Interestingly, The Last of Us marks the first time a Sony game hit the top spot for all formats since the release of Uncharted: Golden Abyss for the Vita. It is also the biggest new IP launch since Rockstar Games’ LA Noire.

Animal Crossing: New Leaf for the Nintendo 3DS also debuted, and went to the number 2 spot. Considering the competition, it’s understandable though. However, it is also the biggest 3DS launch since Mario Kart 7, besides being the biggest launch by a 3DS game that isn’t a Mario title.

Grid 2 is in at number 3, falling from its top spot, while Tomb Raider moves up to number 4 and FIFA 13 falling down to the number 5. Sadly, despite a decent debut at number 3, Remember Me is now at the 20th position in the charts.