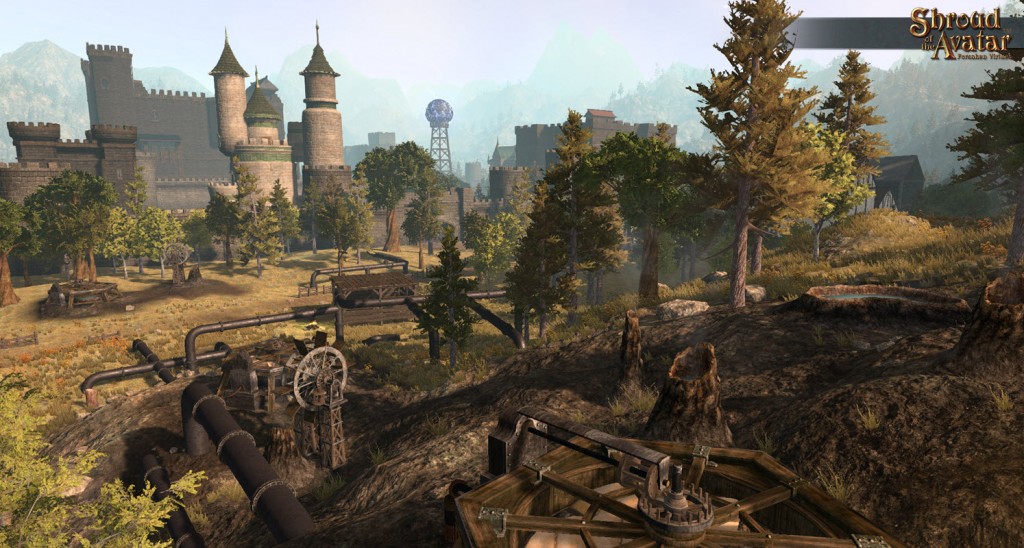 Richard Garriott’s Shroud of the Avatar: Forsaken Virtues has been in Steam Early Access for quite some time, quietly receiving updates and new content. Having released almost four years ago for the platform, it’s easy to forget how hyped we are for the Ultima creator’s spiritual successor, especially as it nears release.

Today, some new gameplay trailers have emerged showcasing the world and co-op elements. With a story co-written by Dragonlance author Tracy Hickmann, Shroud of the Avatar has quite the rich history behind it. The co-op is even more interesting with the ability to play solo, with friends or even in a shared world setting.

How well these elements will translate into the full game remains to be seen, especially with the problems stated on its Steam page. Shroud of the Avatar: Forsaken Virtues releases on March 27th for PC, Mac and Linux. It retails for $39.99 so if you’re an old-school fan of Garriott’s, it may be worth following.