So if you’ve been wondering why it looks pretty, now you know. 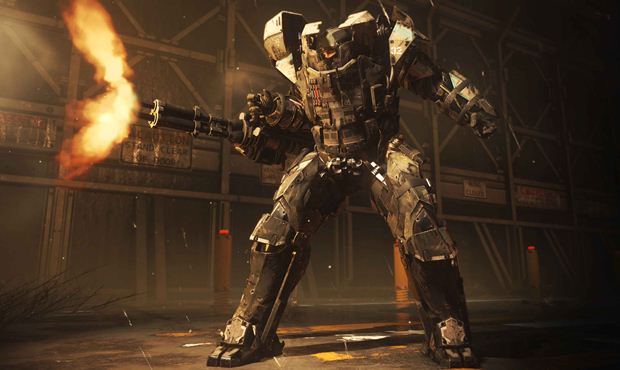 Call of Duty games aren’t usually anything special, graphically speaking, but this year’s Advanced Warfare, which was helmed by Sledgehammer Games, and was the first game in the franchise built with the new consoles’ hardware as a target, is a pretty darn pretty game. It’s still not going to win any awards for being the best looking game on the market, or anything, but it does look pretty damn good, with some especially good character models and particle effects.

Well, if you’ve at all marveled at the graphics of Call of Duty: Advanced Warfare, you have Umbra Software to thank, in part, as they announced today that their software was licensed and used in the game, and enhanced its graphics to the level that we see them now.

This is not the first time that Umbra and Activision have partnered up- indeed, many of Activision’s previous games have utilized Umbra’s technology, although Advanced Warfare is definitely the prettiest game of the bunch.

Advanced Warfare launched on Xbox 360, Xbox One, PS3, PS4, and PC a week ago to general critical and commercial success.