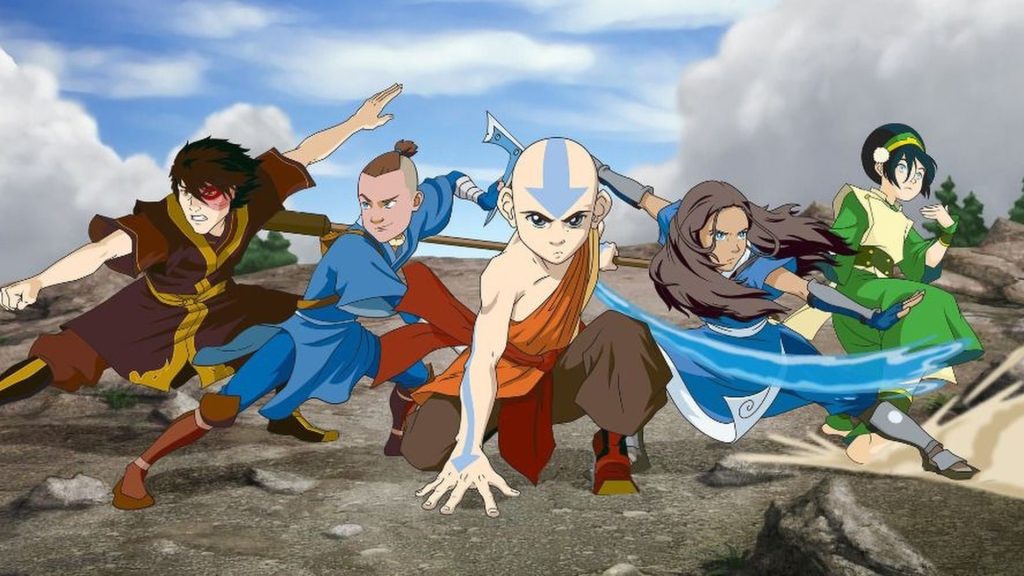 Unlike a number of other beloved anime properties, Avatar hasn’t seen a lot of activity in the gaming space in recent years, and that’s something that fans of the property have obviously not been too pleased about. Soon, however, it seems like we’ll have a new Avatar game on our hands.

As leaked courtesy of a listing on Amazon Japan, publisher GameMill Entertainment (Nickelodeon All-Star Brawl, Nickelodeon Kart Racers 2, Cruis’N Blast) is bringing Avatar: The Last Airbender Quest for Balance to PS5 and PS4 later this year. The listing mentions a launch date of November 10, which would suggest that an official announcement for the title shouldn’t be too far away.

Concrete details on the game in the listing are scant (if that), but previous leaks have suggested that a console RPG based on Avatar is in development. Series fans will surely be hoping that that’s the case. Either way, we’ll be keeping an eye out for more updates, so stay tuned.