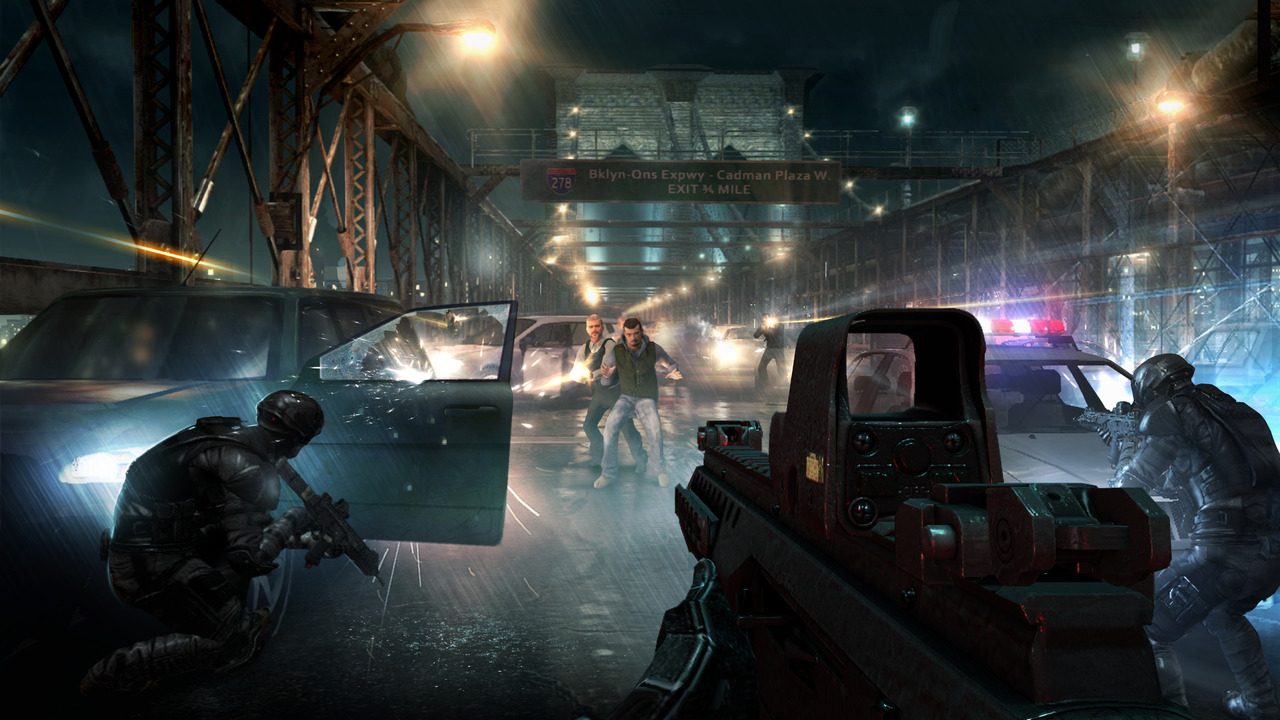 A recent look at the online resume of senior character artist Brian Spencer of Red Storm Entertainment, which develops titles such as Tom Clancy’s Ghost Recon and Rainbow Six and which is currently working on Rainbow Six: Patriots, indicates that the developer has an unannounced project in the works for Xbox One and PlayStation 4.

It is unknown what this game might be exactly. We’ve heard about Ubisoft Toronto finishing their own work on Patriots and now working on the next Assassin’s Creed (after AC IV: Black Flag). However, what could Red Storm Entertainment possibly be working? Perhaps a next-gen version of Patriots?

After all, Ubisoft does have a few positions listed, include one for a gameplay engineer on a “action-adventure shooter on current- and next-gen game consoles, and PC”. The game has also been described as the “next AAA, cutting edge multiplayer game”. An online Rainbow Six game or Ghost Recon Online 2? Stay tuned for more details.