Uncharted 2: Among Thieves is an amazing game for the Playstation 3.  It has gotten great reviews everywhere you look and is selling like crazy.  How much is it selling?  Uncharted 2: Among Thieves has sold around 836,000 copies in it’s first week of release alone.  Those numbers make it the second fastest selling Playstation 3 title to date and is over six times as many copies the first Uncharted sold.  Metal Gear Solid 4 remains number one on that list selling over one million copies in it’s first day of release alone. 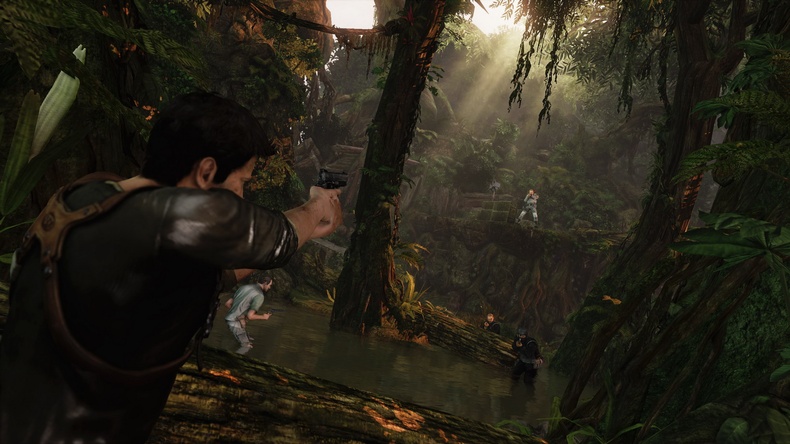 If you have not played it yet, you’re going to want to check it out.  This is not a game you should miss.  Check out the review here.

Tagged With: ps3, Uncharted 2: Among Thieves