If only all movie doubles looked this real. 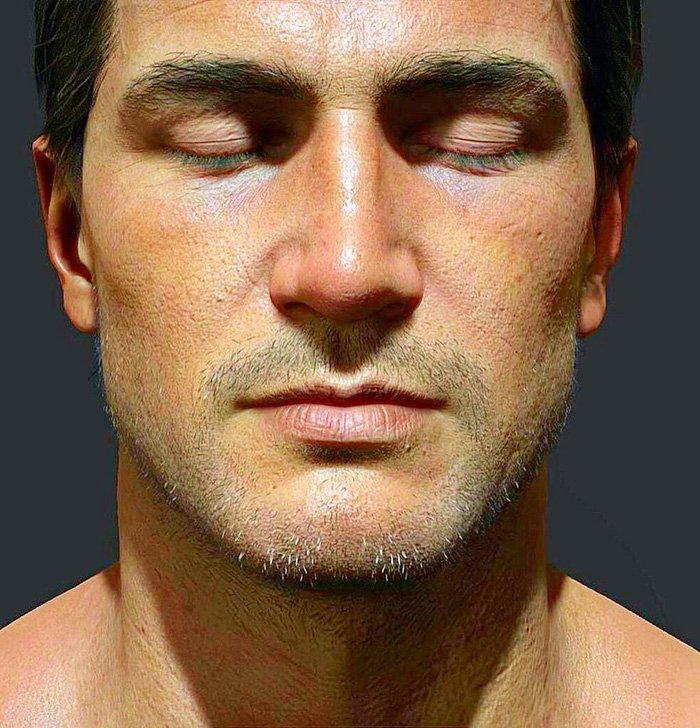 The Lead character artist for Uncharted 4: A Theif’s End, Frank Tzengi, recently said that their model for Drake was on another level, “This character can easily be a digital double in a film. Based on the quality, the detail, the blend shape, the colour, everything that we put on the character this is basically a film character to me. So to me, videos games are getting really close to film quality, and this is exactly what I wanted to do.”

Well people are backing this claim up by posting an image of a colour shifted rendering of Drake in an attempt to make him look that little bit more real. Now don’t get me wrong, the character model looks fantastic and exceptionally realistic, it really does, but the photo realistic claim doesn’t quite hold water.

The lighting is just off enough to see him look like a render, this is likely due to the colour shifting process, shadows specifically carry a more greenish hue than they should. It’s made worse by the decidedly hard edges of the model. Either way, no matter how you slice it, that is one amazing looking character.

For the sake of comparison when it comes to making an image more realistic, you’re better adjusting contrast and brightness levels, as was demonstrated with the Realistic PT gameplay screengrab, which you can see below. 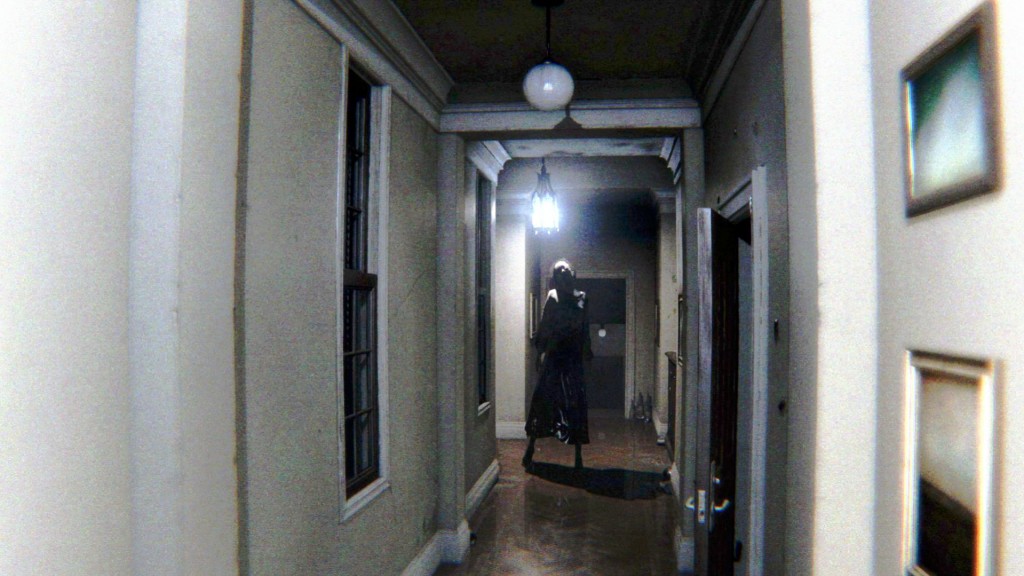