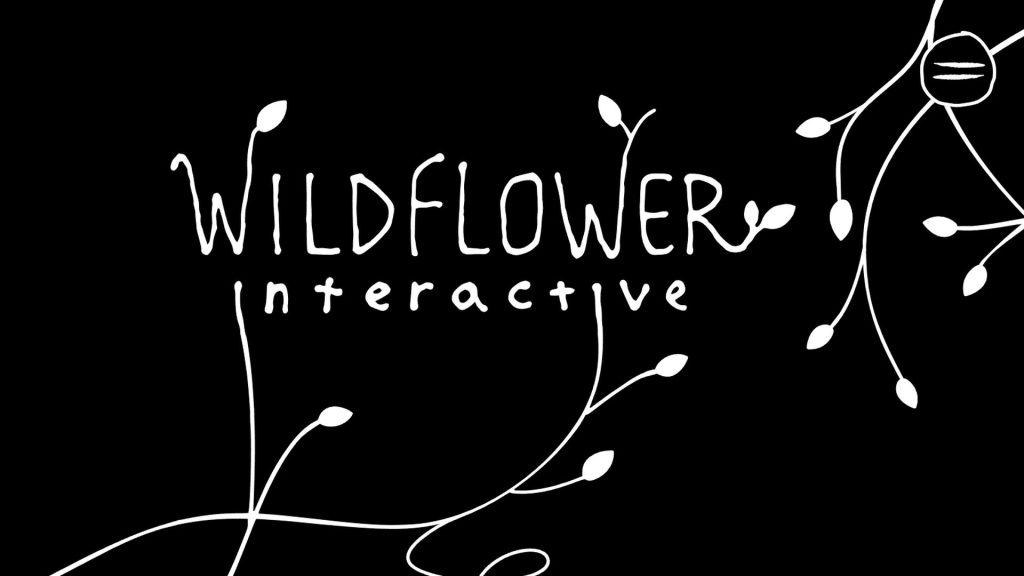 Ex-Naughty Dog director Bruce Straley has announced the founding of his own game studio, dubbed Wildflower Interactive. Straley is known for his work as director on Uncharted 2: Among Thieves, Uncharted 4: A Thief’s End, and The Last of Us.

The video also reveals the current staff at Wildflower Interactive:

The studio also has a careers page on its website, with positions like Audio Designer, Environment/Technical Artist, and Gameplay and Systems Designer still open.