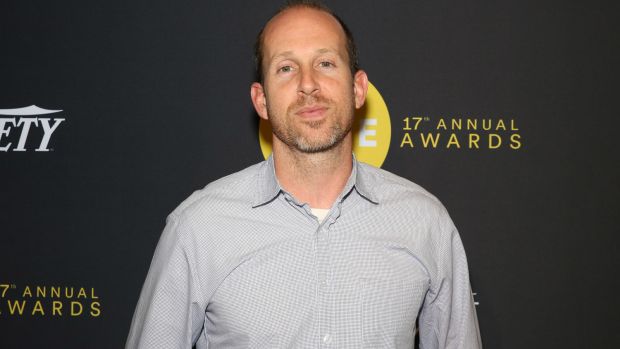 Naughty Dog’s Bruce Straley, who’s co-directed classics like The Last of Us and Uncharted 2: Among Thieves, has announced his departure from the studio after 18 years.

In an open message on Naughty Dog’s official blog, Straley talked about his time with the studio and how much it meant to him. He ended by thanking fans and the developer while also saying that, “As I close this chapter with a heavy heart and an appreciation for everything Naughty Dog has done for me, I open the next with an excitement to continue the journey into the creative process.

“I don’t have anything to announce just yet, but I look forward to the discovery and to sharing it with you all soon.”

Naughty Dog is busy with The Last of Us: Part 2 but it was revealed in December 2016 that only one director responsible for the first game would be in charge. Instead of Neil Druckmann and Bruce Straley taking charge of the sequel, only Druckmann would be directing.

Straley was said to be on a year-long sabbatical though Sony noted in its past statement that, “He’s looking forward to returning to the studio soon and jumping back in on his next project.”

The question now is what Straley will be working on next and where. As it stands, we wish him the best for the future.