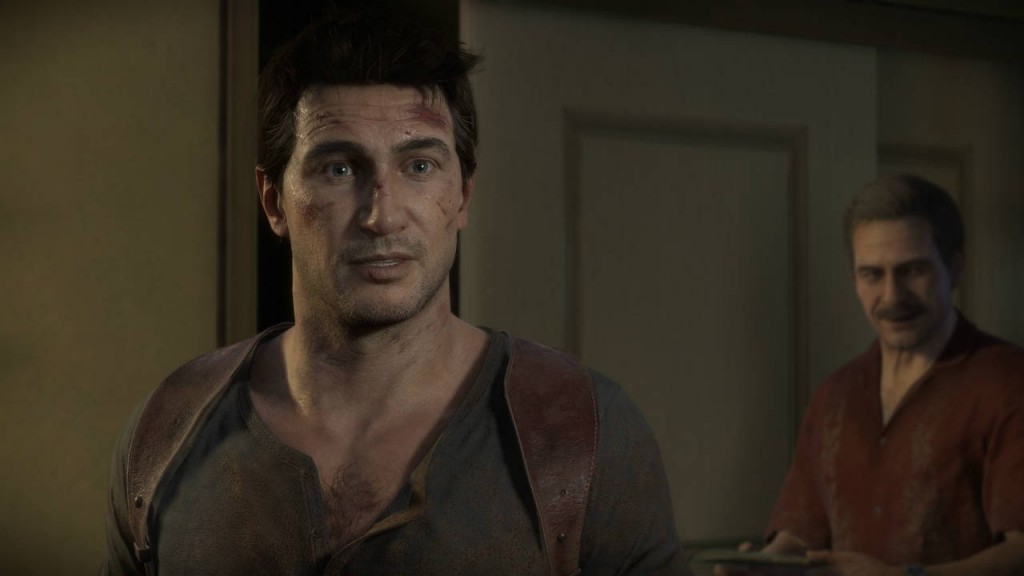 Uncharted 4: A Thief’s End is Sony’s biggest title of 2016 and is possibly the most important game in the PS4 cycle, and Naughty Dog are using the power of the PS4 to push the game to an all together different level. In an interview conducted by Rocket TV Beans, Naughty Dog’s Eric Monacelli and Arne Meyer spoke about how the game’s characters will emote in different ways.

“One of the coolest things about the PlayStation 4 is that were able to do a lot with the rendering tech to increase the fidelity of these characters so they look more life like and realistic. Probably one of my favorite things [about this] is how these characters emote so all the facial expressions and the little things how humans do all the time like how your eyes move or even your lips stick together when you smile. We can all of this more precisely because now we have the power of the PlayStation 4. So it’s…I don’t want to say endless but nearly endless what kind of facial expressions we can get on our characters.”

The duo also revealed that the single player length should be similar to the previous Uncharted games.

“We are quite ways from finishing the game so it’s pretty hard to quantify how much long the game is going to be in the end but all of our Uncharted games have been roughly of the same length. We have gone a bit longer in recent times so I would expect somewhere in that ballpark.”

Uncharted has always had these crazy set pieces and intense sequences resulting into sweaty palms. However Naughty Dog will ensure that these set pieces are paced accordingly.

“One of the things we have made sure is that there is pacing between the intense moments to give you a little bit of rest.”

Uncharted 4: A Thief’s End launches in 2016 exclusively for the PlayStation 4.