'We weren't comfortable having this in our game' 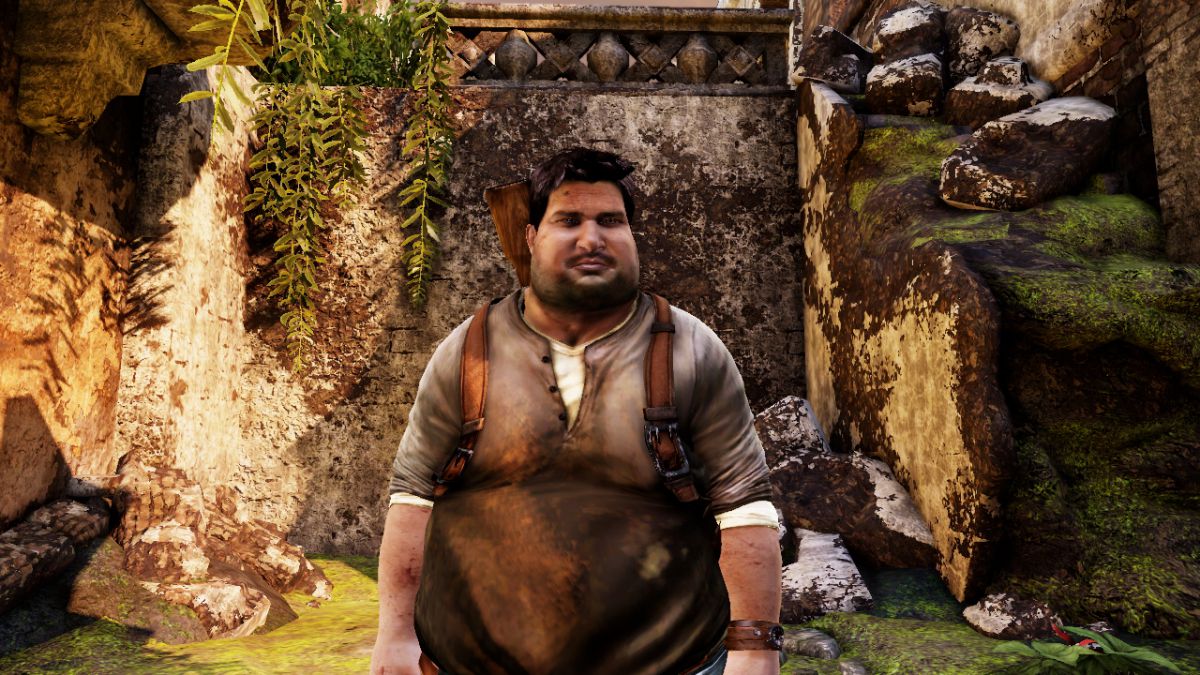 Remember Donut Drake? The much beloved and popular rendition of the otherwise athletic and fit Uncharted protagonist will be sitting out on A Thief’s End, as Naughty Dog confirmed today that he will not be showing up in the Uncharted 4 multiplayer modes.

When asked about the omission, Naughty Dog’s Neil Druckmann said that, “”I didn’t want to have a laugh at someone’s expense,” adding that, “I thought we’d matured beyond that.” He did say that the team went back and forth on the decision, though.

“We actually had the whole thing modeled and in there,” he explained, adding that the team, “decided to make the call not to do it. We had a big debate about it and kind of approached it from all kinds of angles and decided we weren’t comfortable having it in our game.”

Which is fine- it’s amusing in a sense, but it can also be viewed as insensitive, and as having a laugh at someone’s expense in a mean spirited way.

Uncharted 4: A Thief’s End will launch on PS4 this May.