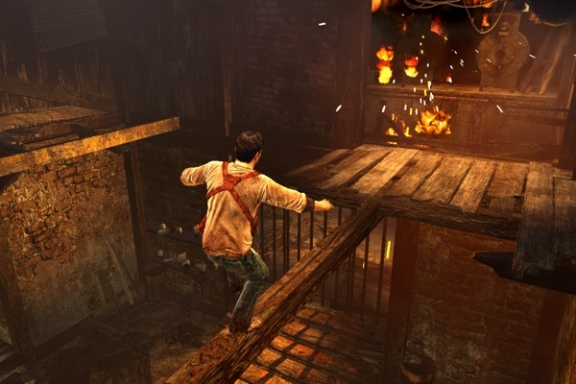 In its latest issue, Play Magazine UK revealed the top software sales for the PS Vita, revealing that Uncharted: Golden Abyss has performed admirably, selling 530,000 units worldwide. It was not specified if the figures given included digital sales.

These sales also do not include the 100,000+ units of Gravity Rush sold in Japan (or Gravity Daze, as it is known there), probably because the game doesn’t come out in the west until later this month.

Here are the figures: