Cleverness, environmental manipulation and other tactics will help to survive the Abyss. 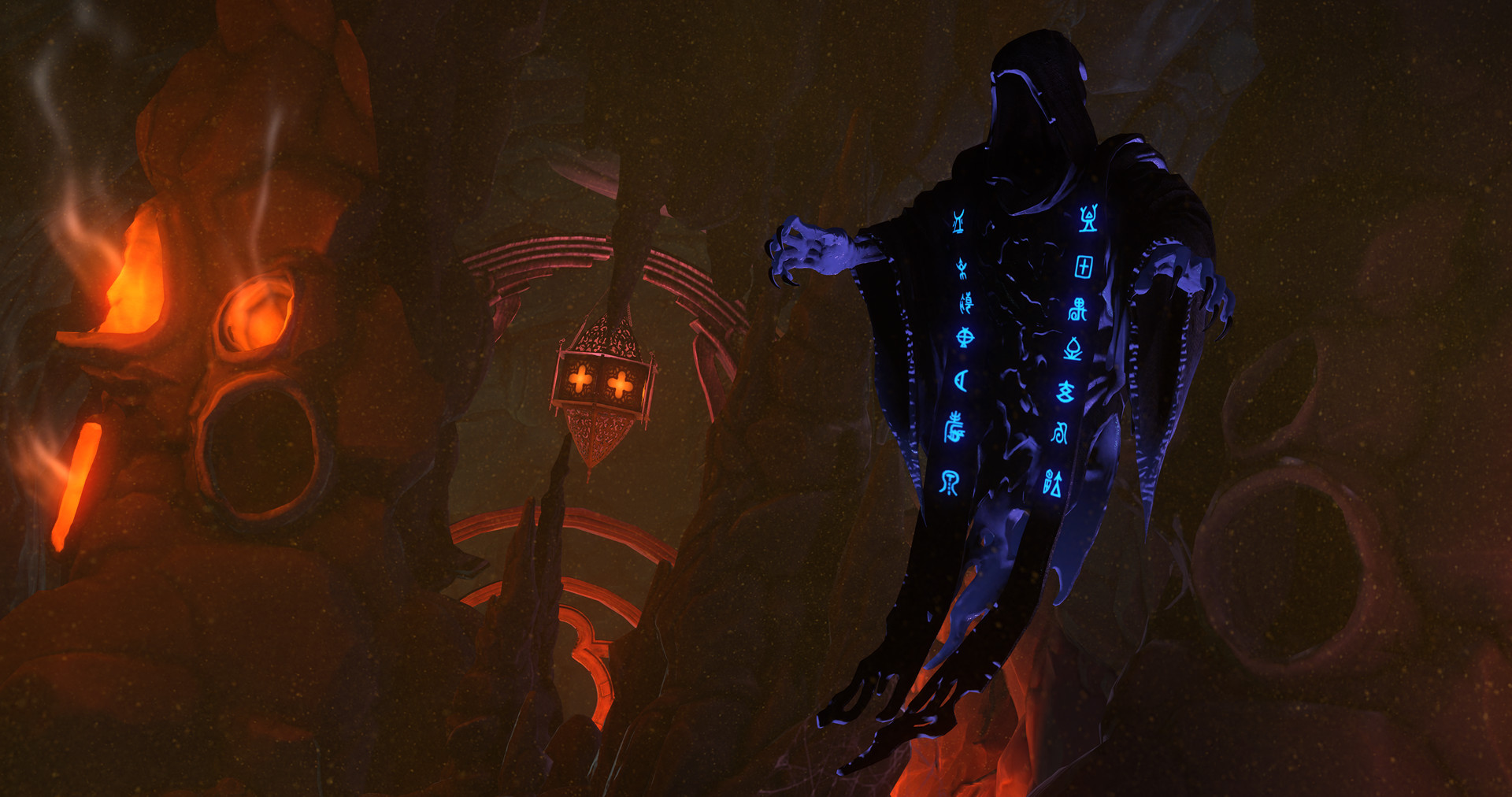 This generation has seen numerous spiritual successors to hallowed franchises like Elite and Ultima. OtherSide Entertainment’s Underworld Ascendant is another in that category and follows perhaps one of the most influential games ever – Ultima Underworld. The crowd-funded first person RPG/dungeon crawler also finally has a release month of September 2018. Check out the newest gameplay trailer below.

Much like its predecessors, Underworld Ascendant sees players using ingenuity and adapting to challenges in the Stygian Abyss to survive. Fighting head to head is possible but so is utilizing stealth, hitting enemies with traps and using the environment as an advantage with spells. The overall approach to non-linear progression and emergent gameplay looks pretty good even if there’s some slight visual roughness.

Underworld Ascendant is in development for PC and will be published by 505 Games. Along with former Looking Glass Studios employees like Tim Stellmach, the game will see Ultima Underworld 2 lead writer Austin Grossman and Underworld series producer Warren Spector as advisors.