UNICO National, a US organization representing Italian Americans, has stated that Mafia 2 is “a pile of racist nonsense”.

‘Why would [Take Two] foist a game on their targeted audience of young people wherein they will indoctrinate a new generation into directly associating Italians and Italian-Americans with violent, murderous organized crime, to the exclusion of all of the other “mafias” run by other ethnic and racial groups?’ said UNICO president Andre’ DiMino to the boss of 2K  Take Two, Strauss Zelnick,

‘Take Two is directly, blatantly and unfairly discriminating and demeaning one group to the exclusion of all others. We are demanding they halt release of the game and cleanse it of all references to Italians and Italian-Americans.’

Zelnick responded by saying that, ‘Mafia II tells a compelling story about organized crime in America – a subject that for decades has been featured in movies, television shows and novels. Neither UNICO nor any other organization purporting to represent Italian-Americans has seen or played Mafia II.

‘At Take-Two, we balance our right to free expression with what we believe is a thoughtful and responsible approach to creating and marketing our products. Mafia II is M-rated in accordance with our industry’s strict standards. It is specifically not targeted toward young people.’

‘We will only release a title that meets our standards: as art, as entertainment and as a socially responsible product. We aim to distinguish creative and compelling story telling that advances artistic expression from subject matter that gratuitously exploits or glorifies violence or stereotypes. I fully and completely stand behind our creative teams and products, including Mafia II.’ he added. 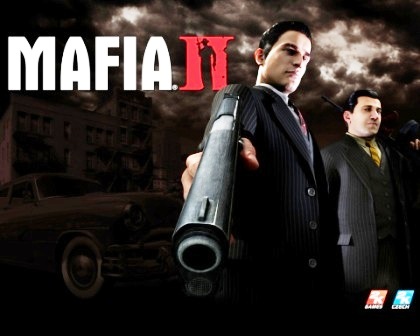