A ton of new improvements have also been added. 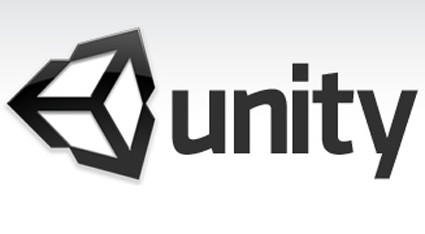 Unity Technologies has announced that popular engine Unity 4.2 is now available, with the newest update bringing support for Windows Store Apps, Windows Phone 8 and BlackBerry 10 besides other improvements.

One of those improvements includes the ability for all users of the free version to be able to publish to any platform they want for no extra extra. Unity Pro developers can also deploy on Windows Store Pro for free as well.

Some of the features, previously available only in the Pro version, can now be found on the Free version as well. Check it out today for other changes.