Unity May Be Looking At Going Public In 2020 – Report

Unity may be looking at an initial public offering in the first half of 2020. 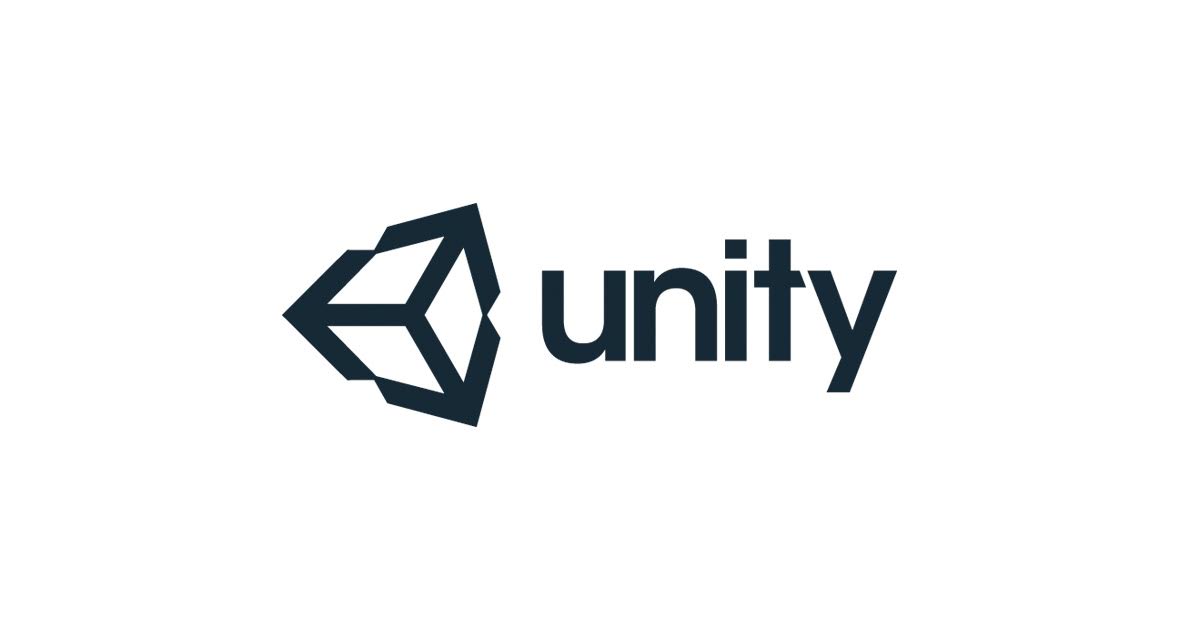 Unity, the makers of the most used gaming engine in the world (also named Unity), may be looking at going public next year. According to a report on financial news network Cheddar, Unity is looking at an initial public offering (IPO) of its shares in the first half of 2020 “pending favourable market conditions”.

Unity is looking at Fortnite’s success helping their IPO as well. According to an analyst, backing Unity is a neutral way of investing in the growth of the gaming industry, without necessarily having to worry about picking a winner.

“It gives investors the opportunity to participate in the overall growth of the video game business on all platforms without having to choose a winner among the various publishers,” said Brandon Ross, director and TMT Analyst at BTIG. “And investors understanding of video game engines has been heightened over the past several months as Epic [Games] has come into focus. We believe they have strategic value to some of the tech companies that might be looking to get deeper into games.”

Unity itself has refused to comment on “rumors and speculation”, but the company has been intending to go public for a while now, so this report is entirely believable in and of itself. It remains to be seen exactly what the IPO will be like, and how much money Unity will be able to raise, in the long run.