Unity Technologies Announces Agreement with Nintendo for Wii U Support

Unity Engine to be provided to Nintendo and third party developers for Wii U development. 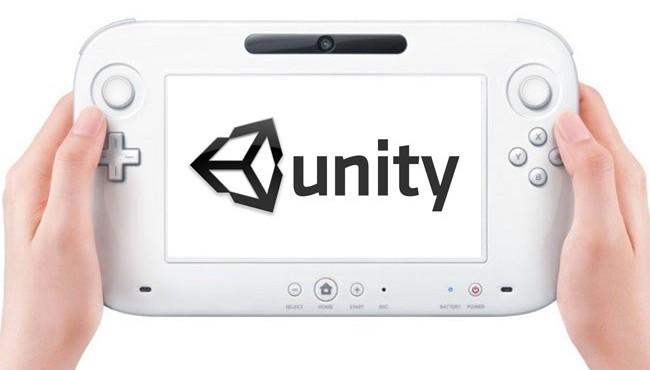 Unity Technologies has announced that it’s a worldwide license agreement with Nintendo to provide it’s multi-platform engine and development tools for the Wii U to Nintendo and third-party developers, as well as Unity’s 1.2 million registered developers.

“Nintendo’s unfettered access to Unity will produce a wealth of insanely good games from knowledgeable Nintendo developers and the Wii U deployment add-on will create an amazing opportunity for our massive community of developers to showcase their incredible creativity on one of the most anticipated and innovative gaming platforms to date.”

Unity’s Wii U deployment is scheduled to be widely available in 2013.