Unlock everything from Battlefield 3 only for 3200 MSP 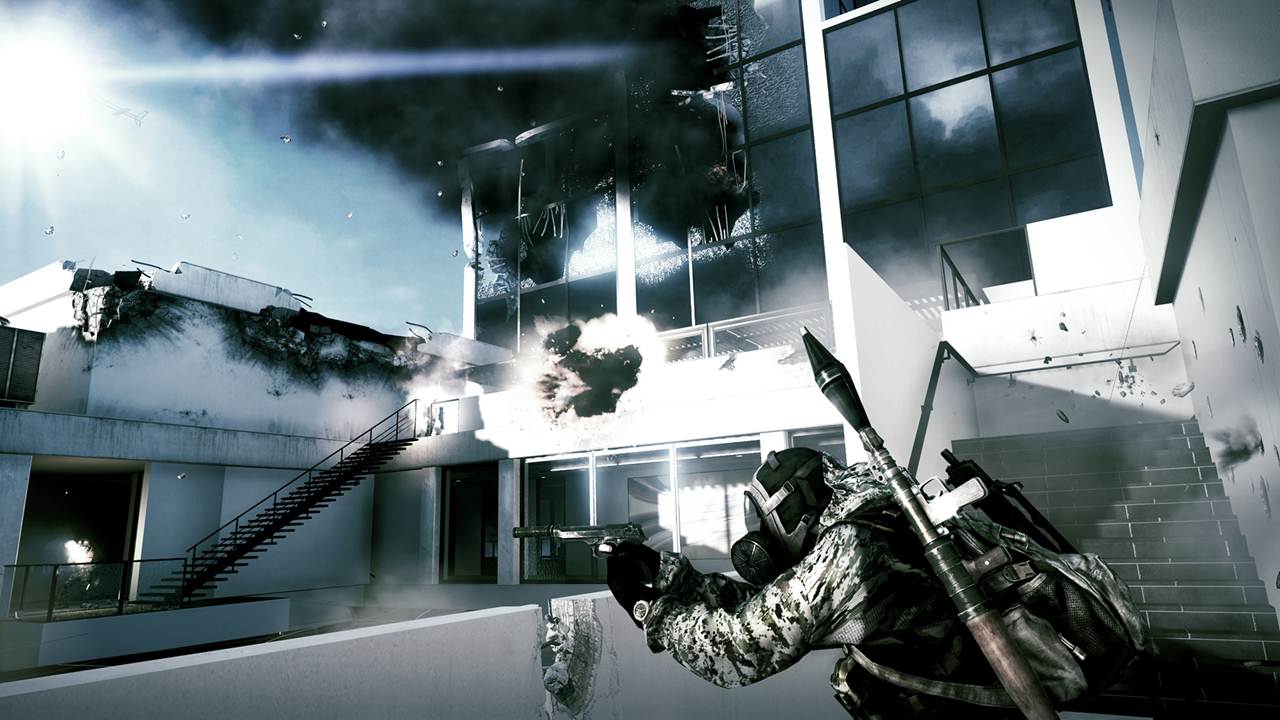 The Battlefield 3 shortcut DLC has arrived on Xbox 360 and for a reasonable price of just 3200 MSP. Of course, you can unlock specific kits manually for less (courtesy of Xbox.com), so check out the full list below.

Ultimate shortcut bundle will be available for 3200 MSP and of course gets you access to everything Battlefield 3 multiplayer has to offer: 119 weapons, items and upgrades.

The game was released last year on the PS3, Xbox 360 and PC and has gone on to become a critical and commercial success.

People who are late to the multiplayer can use this to unlock weapons and other things, because it takes a lot of time to do that on your own.