Gotta catch 'em all. Don't walk into a wall. 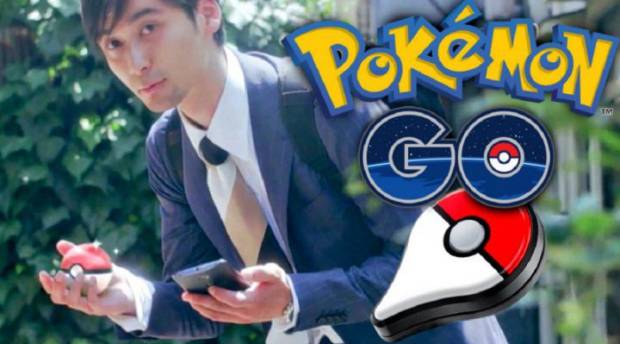 So, yeah. Pokemon Go’s broken the internet. In addition to causing road accidents, and netting Nintendo their highest opening share value in 33 years, the sudden spike in Pokemon Go activity has hit the game’s UK servers hard. My, my, it’s almost like a DDoS attack. Except with mobile gamers instead of hackers.

CEO John Hanke told Business Insider in an interview, that international release is being “paused until the developer is comfortable” with the game’s servers. “We thought the game would be popular, but it obviously struck a nerve,” Hanke says.

Pokemon Go is having a phased launch, having been outed in the US and Australia, last week. The game is Nintendo’s take on the ARG-genre. Pokemon Go basically overlays a map of the world with pocketable Pokemon you can only see if you squint at  your phone.

It is, admittedly kinda cool to see a Charmander popping up on the street, even if it’s only on your phone. But, going by the download growth rate–the game shot right to the top of the iTunes Charts–people seem to be taking the whole “Gotta catch ’em all” thing very, very seriously.