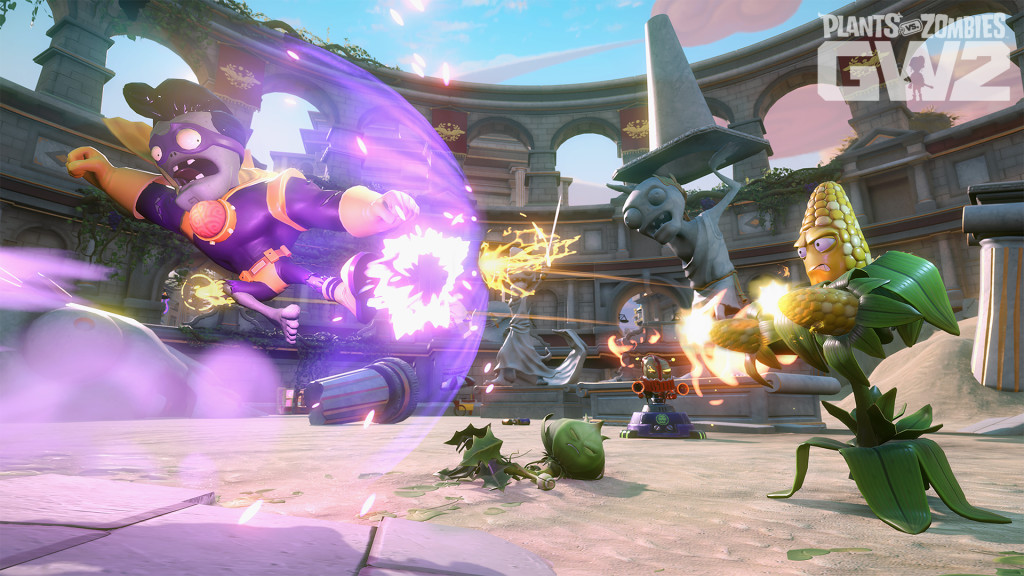 EA Access subscribers take note – Electronic Arts has noted trials for upcoming games that will be available through the service. Such games include Unravel, EA Sports UFC 2 and Plants vs. Zombies: Garden Warfare 2. EA Access subscribers will receive access to all of these five days before their official releases.

EA Access can currently be purchased on the Xbox One for $5 per month or $30 per year. If you’re not interested in a timed trial for Plants vs. Zombies: Garden Warfare 2 or you’re on PS4, then take note – an open beta for the multiplayer will start on January 14th till January 18th.