Unreal Engine 3 Will Be Used to Provide Military VR Training

Unreal Engine 3 will be used to provide military VR training. 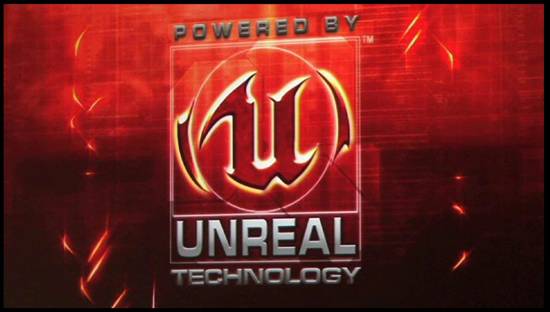 Epic’s Unreal Engine 3 has been one of the most successful middleware engines of all time, a breakthrough in gaming that influenced all of last generation, simply by allowing largely identical multiplats across multiple systems. However, now it looks like its success may be extending just beyond video games and into some real life applications with some consequential weight. Today, Intelligent Decisions announced that it would be using Epic’s seminal Unreal Engine 3 middleware to design its military VR training program, reports Polygon.

The company says that unreal Engine 3 will “improve the fidelity of autonomous avatars’ behavior within the Dismounted Soldier Training System (DSTS) simulation with an aim to create a realistic training environment.”

“Unreal Engine 3 will give ID’s training scenario composers the ability to integrate an incoming fire haptic feedback system, full skeletal controls, and to customize terrain, weather, enemy forces, and other treacherous aspects of real life combat missions,” said Clarence Pape, vice president of Simulation and Training at Intelligent Decisions. “We selected the Unreal Government Network because it gives us access to a professional-grade ecosystem of resources that include full Unreal Engine source code access, technical support, training and pre-existing simulation tools. These capabilities will enable us to provide a new level of content fidelity and production efficiency for our customers.”

The Unreal Government Network is a partnership between Virtual Heroes’ Applied Research Associates, and Epic Games, who license out Unreal Engine 3 to various government agencies.

“We are extremely proud to welcome the Intelligent Decisions team into the Unreal Government Network,” co-founder and Unreal Government Network licensing manager Jerry Heneghan said. “ID consistently leads the simulation industry with its end-to-end customized virtual training programs and the adaptation of wearable device integration for training and mission rehearsal.”