The side scrolling action game comes to Sony’s console at the end of the month. 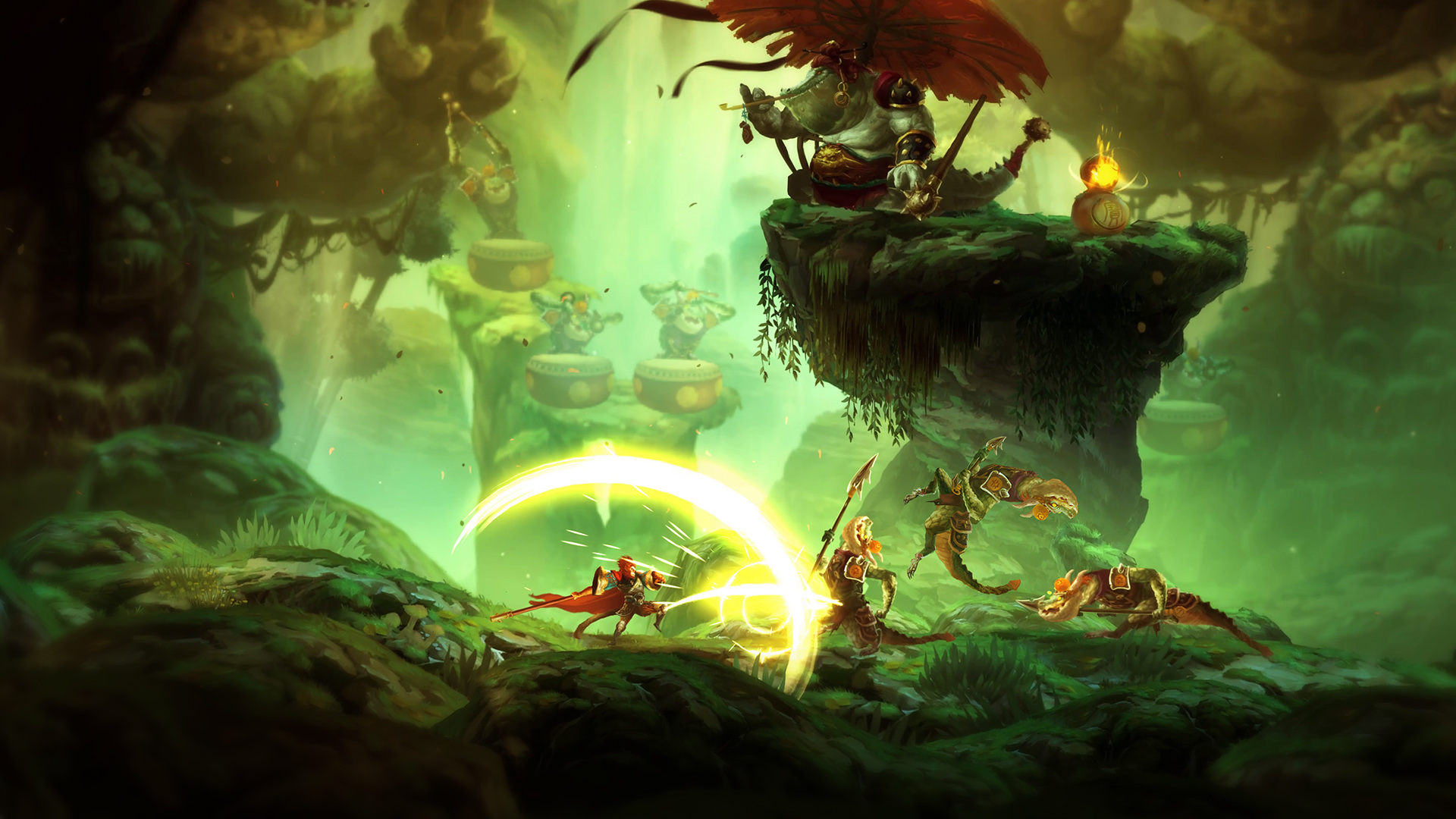 Last month, it was reported that the indie action game, Unruly Heroes, would finally be coming to Sony’s PS4. Now, it looks like we have an official date for it, as it’ll be releasing at the end of this month, along with a new challenge update.

The game was released earlier this year on other platforms, and is a 2D brawler based on the Chinese novel, Journey to the West. As you can see from the announce trailer below, it has a wildly inventive art style. It can be played solo or co-op with up to four players. It will come with the first major update to the game and will release complete with the update, which includes a new photo mode, new difficulty settings, more skins, move lists, and gameplay tweaks relating to the game’s controls. The update will be exclusive to the PS4 version for a time, but will come to the other platforms at a later date.