Games from this label will come to PC, and consoles including PS4 and Nintendo Switch. 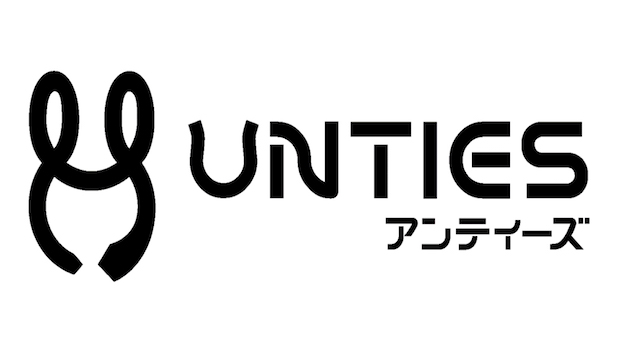 Sony’s latest move appears to mark a step towards cross- platform gaming. Sony Music Entertainment has opened a new label known as ‘Unties’.  The focus of the new label is to promote indie games and developers and to help them reach a wider audience. The title of the label itself refers to the goal of the studio to “unleash the unique talent of creators all over the world.”

These games will not be exclusive to Sony’s consoles but instead will also be released for the PC and the Nintendo Switch. The first title that we will be seeing as a result of this initiative is the 3D turn-based strategy game Tiny Metal (similar to Advance Wars).  The game will launch  for the PC, the Switch and the PS4 on November 21st.  More games such as  Last Standard, Merkava Avalanche and Deemo Reborn will also soon be released as a part of this initiative.

The goal of the new label is to allow a great degree of freedom to game developers without having to comply to unreasonable demands from publishing houses. It will be nice to see if Sony is successfully able to support indie game developers while also giving us as players a larger variety of games.