A few days ago, we reported that Valve was being somewhat cagey about another possible update to Team Fortress 2, possibly involving a community weapons pack, among other things. 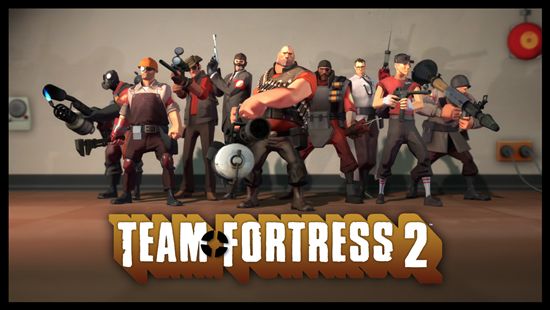 As it turns out though, the update may be much more interesting than we first thought, and GamingBolt, courtesy of Olly Fisher,  has done a little digging.

It turns out that in one of the recent, fairly insignificant updates to TF2, Valve sneaked in a new weapon for the Engineer class, hidden in the code, called the Golden Wrench. This wrench still allows you to build and repair things, but now kills your enemies by turning them into solid gold.

The recently unveiled Official TF2 Wiki even has a page on it.

One Steam user uncovered this mystery and posted his findings in the Steam forums (what on earth drives people to look in the game config files?) here.

This was all later confirmed by Robin Walker himself in a Steam chatroom. Check out the pic below. 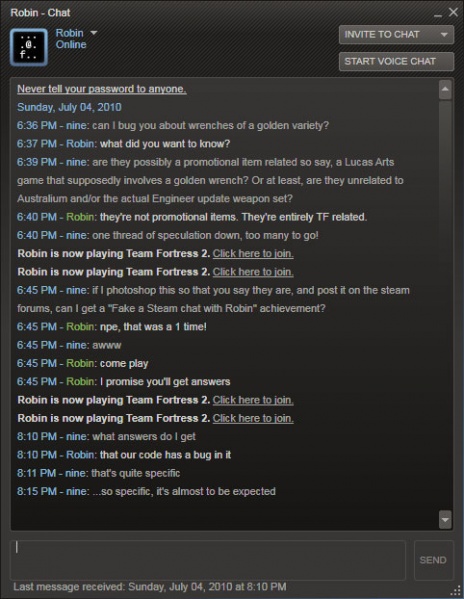 One of the latest Team Fortress 2 comics also references gold quite a bit, you can read it over here.