Developed by Beijing Joyfun, the action RPG promises fast combat, slick traversal, and more, and is confirmed for PC and consoles. 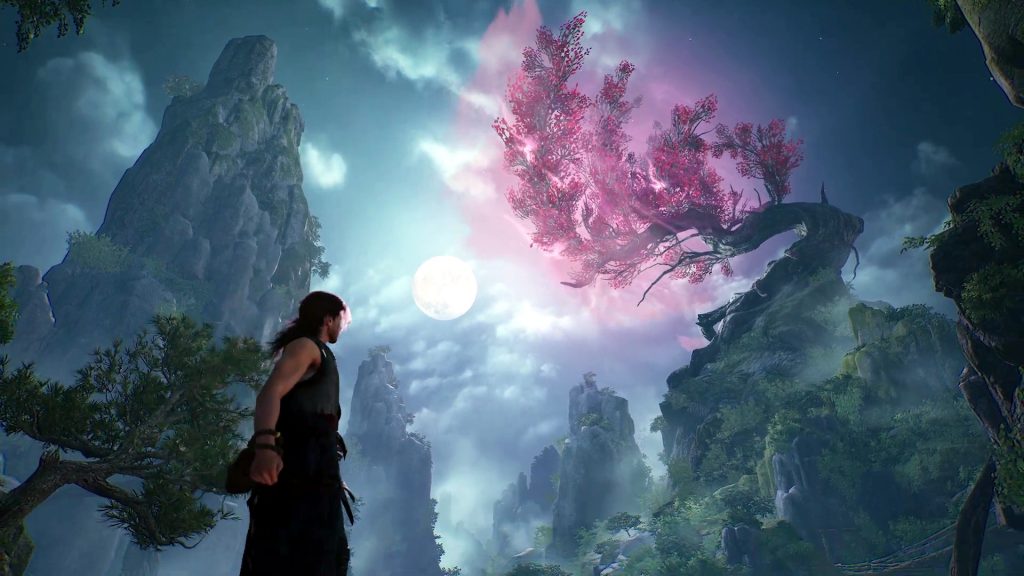 Major upcoming AAA games from lesser-known Chinese developers have really been making waves of late. Since its reveal last year, Black Myth: Wukong has continued to look impressive, and recently, developer Beijing Joyfun revealed their own new game, Faith of Danschant: Hereafter, with an impressive gameplay debut around a dozen minutes long.

Faith of Danschant: Hereafter is an action RPG based on Chinese mythology that serves as a sequel to the 2017 title, Faith of Danschant. Its gameplay debut shows densely wooded environments, with a focus on fast and kinetic combat. Something else that’s highlighted is slick traversal, with the protagonist running up and along tall bamboo trees, and even using them in interesting ways during combat (such as cutting off a tree and then kicking the cut off part into an enemy). Check out the full debut below, courtesy of IGN.

Faith of Danschant: Hereafter is being built on the Unreal Engine (though there’s no word on whether its UE5 or not). The game will feature support for RTX and DLSS. It’s confirmed for PC and consoles (though the developers haven’t specified exactly which consoles it’s targeting), and does not yet have a release date.