Though it doesn't represent the actual plot, several enemy types are showcased. 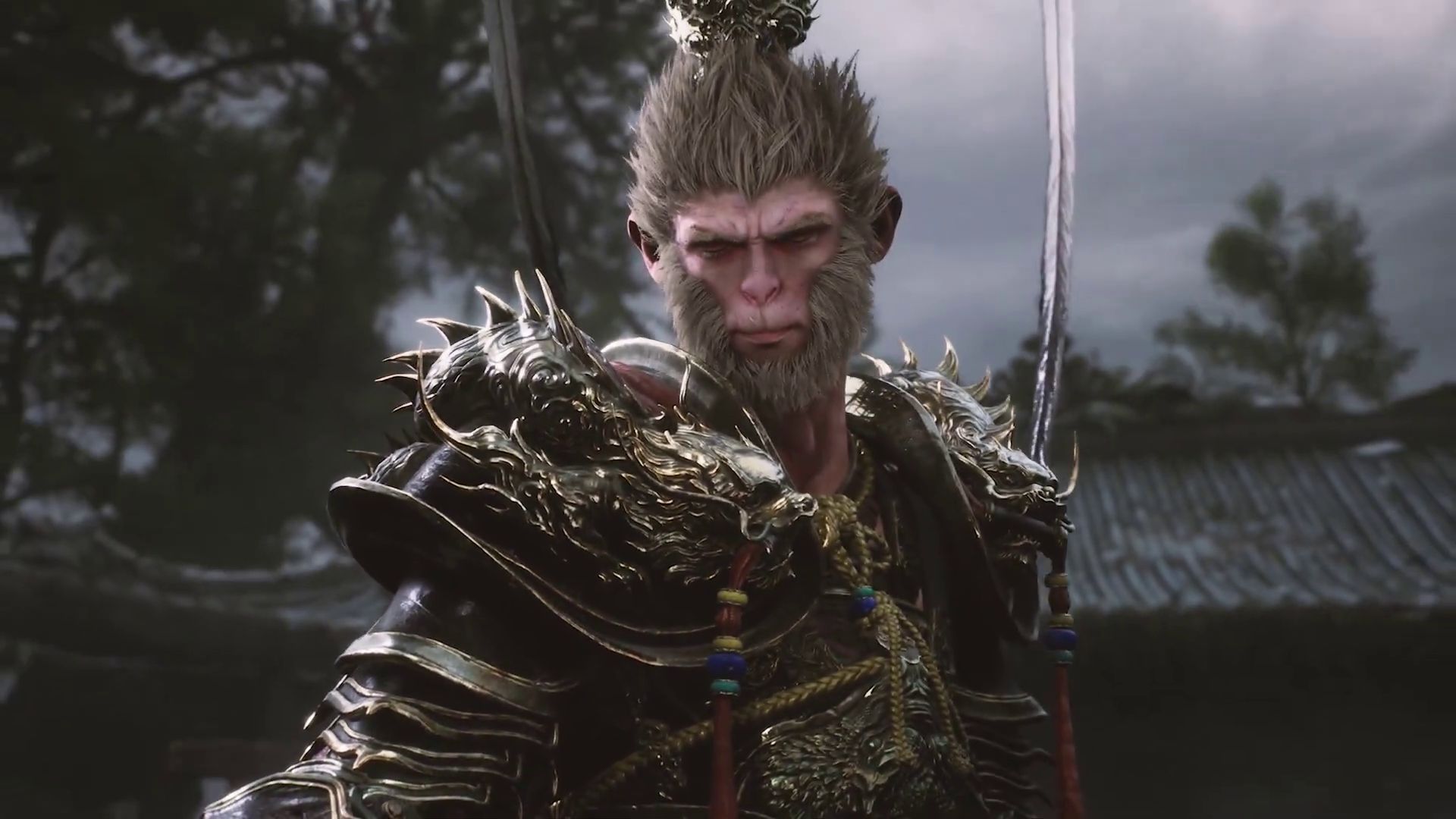 A new trailer for Game Science’s Black Myth: Wukong has been released, showcasing some high impact gameplay and large bosses. The trailer doesn’t reflect the game’s plot, having been developed to celebrate the Chinese New Year. Check it out below.

Based on Journey to the West, Black Myth: Wukong is a single-player action RPG. Combat is described as Souls-like but there are some interesting mechanics – like deflecting and transforming – weaved in. Though the story is yet to be outlined, protagonist Wukong appears to be facing off against rats, bulls and all kinds of other foes. Over 100 different enemy types will be in the game with an estimated playtime of 15 hours.

Black Myth: Wukong is currently in development for Xbox Series X/S, PS5 and PC. The recent trailer notes that development is still ongoing and that a release date hasn’t been determined. Stay tuned for hopefully more details and updates in the coming months.