Sony's VR headset has plenty of big games coming up.

VR gaming has been expanding at a rapid pace over the years and is only getting bigger. With Sony announcing the next-generation of PlayStation VR, let’s take a look at some titles coming to the current platform this year. 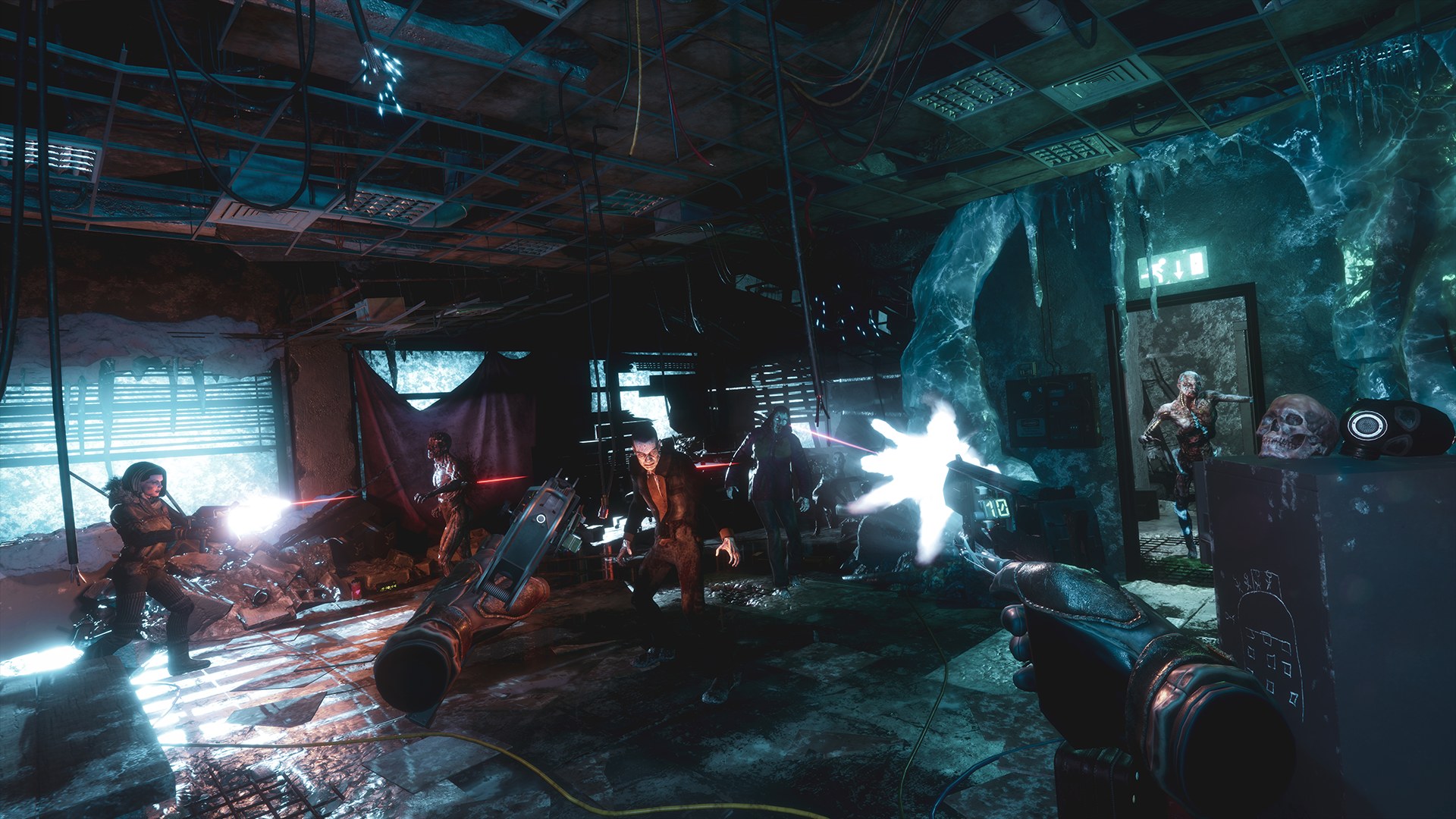 From the developer behind Arizona Sunshine comes another first-person survival shooter in VR, this time set in the frigid remains of 1980s Los Angeles. You’ll explore the wasteland, discovering powers and scavenging resources to create weapons while fighting off monsters known as the Snowbreed. The campaign supports up to four players and also has crossplay. After the Fall is set to release this Summer for PlayStation VR, PC and Oculus.