You can practice using video games. 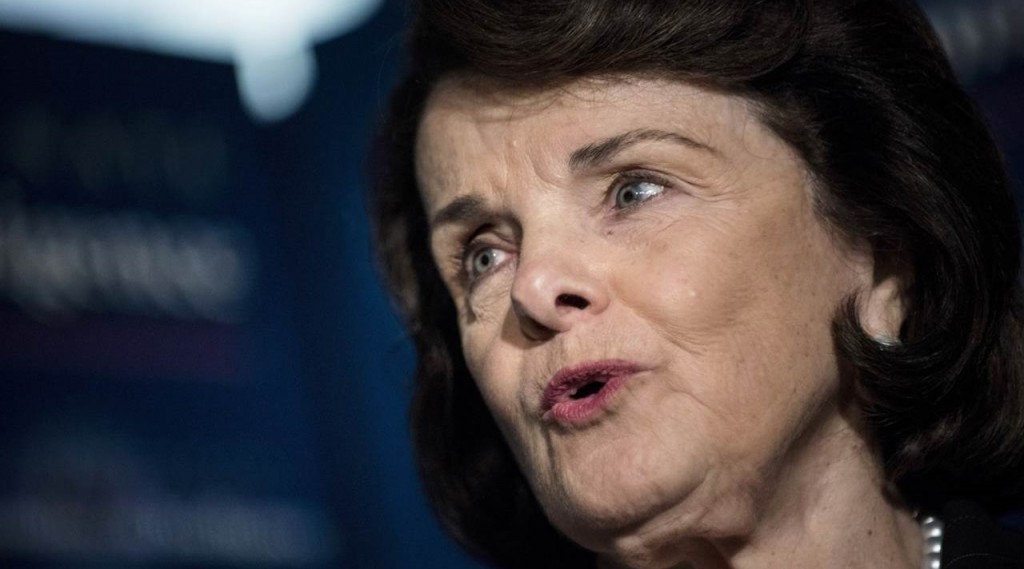 “I think the really violent video game becomes a kind of simulator to practice on,” she said on MSNBC’s Morning Joe. “And it enables the individual to become much more familiar with that depiction of death and blood.”

Violent video games are really being targeted by the government after the Sandy Hook shooting incident, and while a few senators have revealed that it is indeed not right to go after it, even president Obama has managed to stay neutral but did spend some funds in research the behaviour behind it.

Going after games is ridiculous because there isn’t a proper relation unless it is confirmed via a study. It mostly people who are incapable to find the real reason end up blaming games because it is a convenient thing to do.