"In what ways can the user impact the experience," Raymond asks. 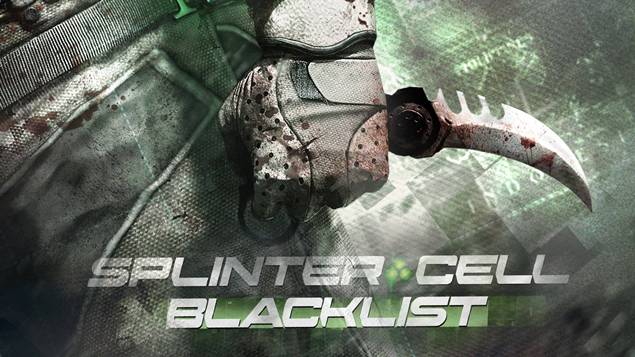 Splinter Cell: Blacklist will feature some sort of user content, according to Ubisoft Toronto’s Jade Raymond.

“It’s got to stop. To give you an overly-simplified answer, I do think games and franchises need to include more user content,” she told Gamasutra. “And by user content, I don’t mean that all of a sudden, every game is going to have a level builder, because not everyone wants to sit down and build a level. That’s too complicated.”

“But by user content, you can think of Dark Souls, and how your game is affected by other people who are playing. In what ways can the user impact the experience?

“I think that’s what’s going to drive hits, but also at the extreme end, it’s going to enable us to continue to create interesting content without always having such huge costs associated with it. To me, that’s the key. What I think people want is their own custom experience, in anything.”

You can check out the gameplay footage here. It really is shaping up to be something good. The game will be released in August for PS3, Xbox 360, PC and Wii U.