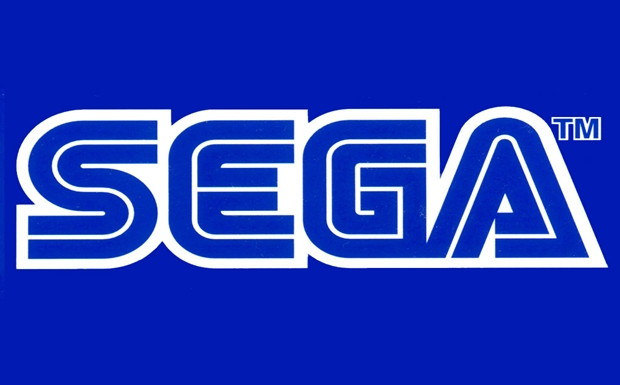 SEGA have gone and done a boo-boo; releasing a timetable that shows Valkyria Chronicles 3 on their ‘coming soon’ list for TGS.

However, by chaning the format to JPEG we can see just what those announcements are- and one of them is VC 3.

Despite practically unveiling it before it has even been announced, SEGA refuse to confirm anything. The table also fails to show the prospective platforms.

The game is due for a grand unveiling on September 16.