Valkyria Chronicles 4 Is 50% Off on Nintendo Switch

One of the best Nintendo Switch games of last year can be had at a steal of a price. 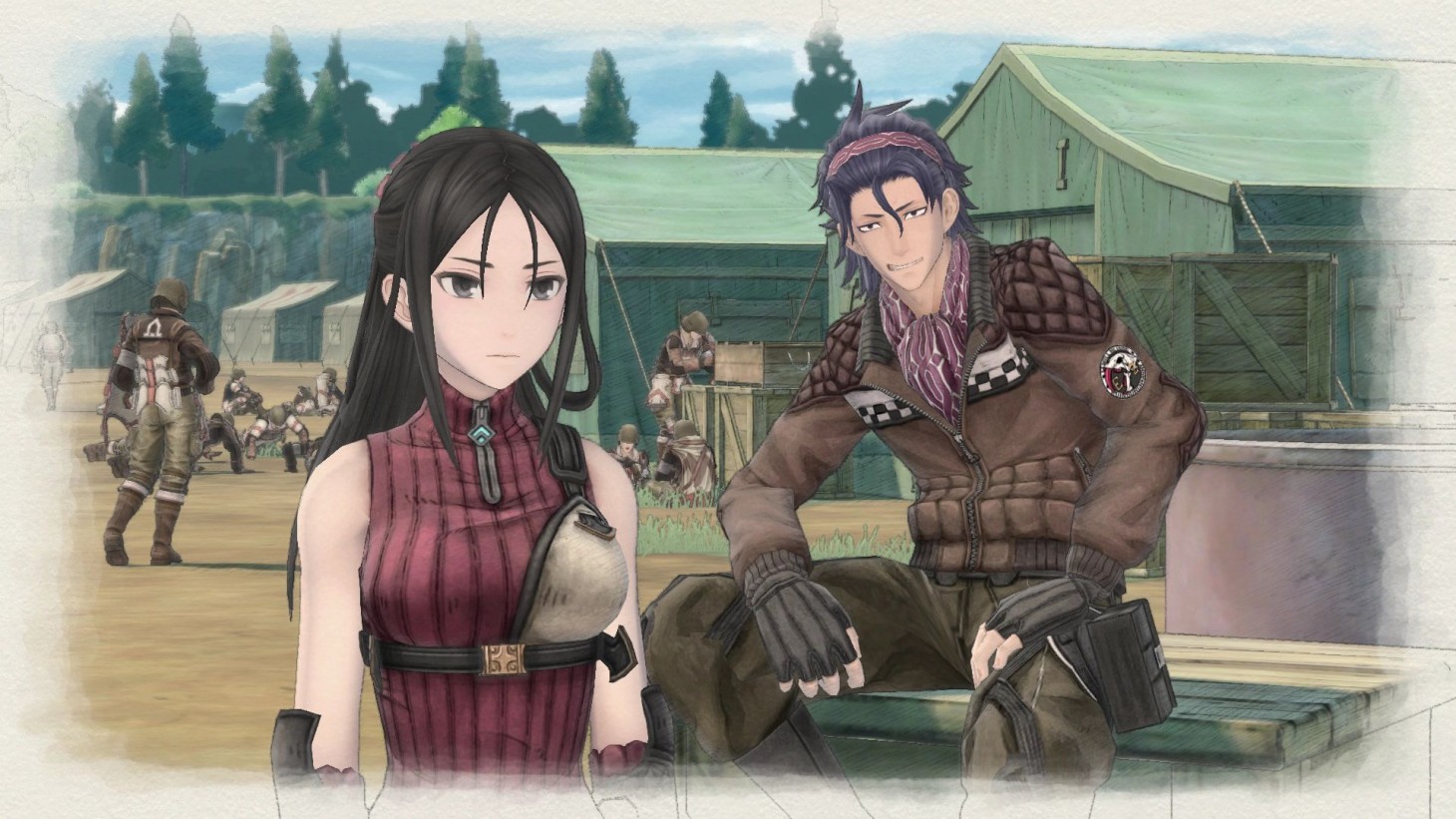 Valkyria Chronicles 4 is an excellent turn based strategy game, which came out last year, and sadly, went under the radar for most. However, there’s still time to right this wrong—Sega announced on their Twitter account yesterday that Valkyria Chronicles 4 is available now for 50% off on the Nintendo Switch eShop, bringing the price down to $30 USD ($40 CAD).

The original Valkyria Chronicles, which also came out on Switch last year, is also on sale, for 25% off. Sadly, the promotion where you could get the game for cheaper for also owning Valkyria Chronicles 4 on Switch doesn’t seem to be active anymore, but it’s is still a great price.

Both games are absolutely fantastic, with the original game having the better story, and 4 boasting better gameplay, balance, and missions design. Both games are also standalone, and so can be played independently of each other. If you have a hankering for some great strategy action on the Switch, I can’t recommend them enough.

What is set in Europa and can be enjoyed on the go or on the big screen?