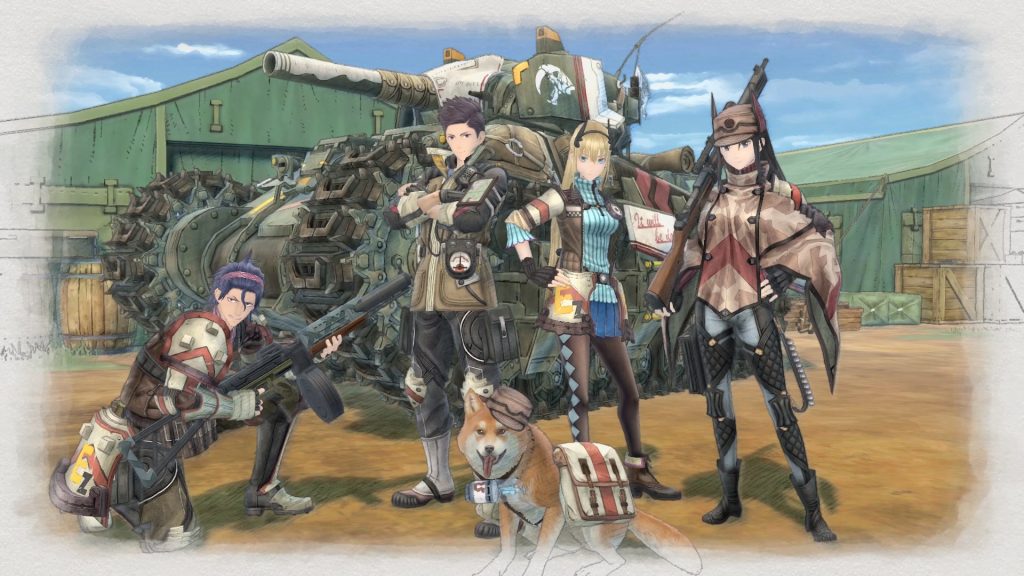 We had received a new set of gameplay videos of Valkyria Chronicles 4 a few days ago. Now, Sega has released a brand new trailer for the game which showcases the main characters in action.

The four characters featured in the trailer are Claude Wallace, Riley Miller, Kai Schulen, and Raz. They are from Squad E, 32nd Armored Ranger Batallion, 1st Battle Brigade, 101st Division of the Edinburgh Army of the Atlantic Federation units. The battles certainly look very intense and all of the characters have their own unique personalities which really makes unique in their own way. As a game that is going back to the series’ roots, Valkyria Chronicles 4 is sure to be a hit with fans of the series.

Valkyria Chronicles 4 is set to release in North America and Europe for the PS4, Xbox One, and Nintendo Switch in 2018. You can check out the new trailer below.