Valve Designer Believes We Will See a Next-Generation Steam Deck

According to a Valve designer, it is quite likely that we will see future generations of the Steam Deck. Valve itself also believes this according to an earlier report. 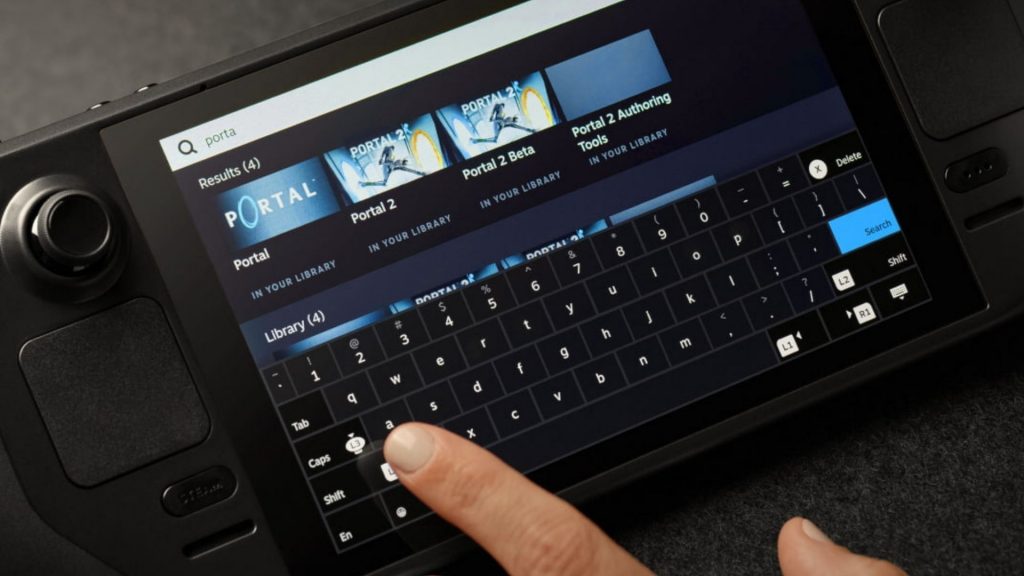 While Valve’s Steam Decks are popular enough that the company is hardly able to keep up with demand thanks to supply chain issues, a designer from the company has stated that the next generation of the handheld gaming system will likely be made.

In the latest issue of Japanese gaming publication Weekly Famitsu, the Steam Deck team at Valve was interviewed by the magazine to celebrate the launch of the handheld system in Asia.

In response to a question about whether we can expect more in the future if the Steam Deck is successful, designer Greg Coomer stated “unless something major changes, there will be a next generation of Steam Deck products in the future.”

“The theme, size and shape will change, and it might even become a streaming machine,” says Coomer. “Development of the Steam Deck will continue.”

Valve itself has also recently revealed that it views the Steam Deck as a “multi-generational product”. In the recently-released Steam Deck booklet, Valve has stated that it plans on releasing future versions of the handheld gaming system in the future.

“Steam Deck represents the first in a new category of Steam handheld gaming PCs,” says the booklet. “In the future, Valve will follow up on this product with improvements and iterations to hardware and software, bringing new versions of Steam Deck to market.”