Valve Does It Again, Another Half-Life 3 T-Shirt Appears On A Valve Employee

He was spotted wearing the shirt at Comic-con. 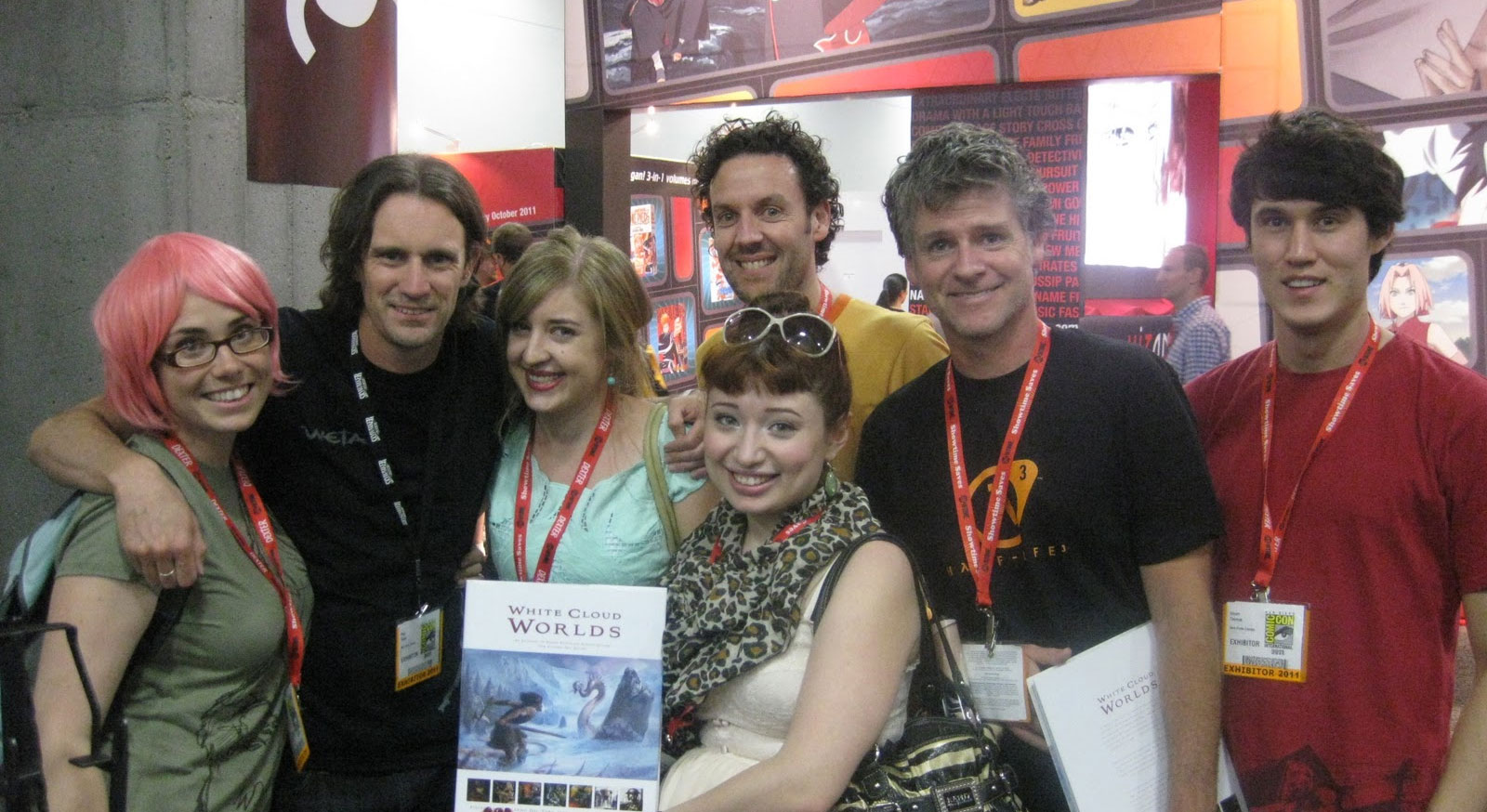 Another Half-Life 3 t-shirt has been spotted on a Valve employee called Jeremy Bennett. He is an art director at Valve and considering this is the second time a t-shirt has been found, which kind of suggests that they have started trolling fans now.

The fans, as you see, have been clamoring for a new Half-Life game for ages. Half-Life 2 came out in 2004 so it’s been too long, and it’s a bit interesting seeing people excited for whatever Valve does.

It’s the same t-shirt with a 3 symbol on top of the Lambda logo, maybe if there was a way to buy them I will probably wear that and troll people in real life but I digress. Valve have confirmed that they are working on something called Richochet 2, which is probably Half-Life 3. But that, however, is just speculation.

This shirt was spotted on Bennett at San Diego Comic Con, and we have no idea what he was doing wearing that. Nah, wait of course we do, he was trolling–just look at his smile.