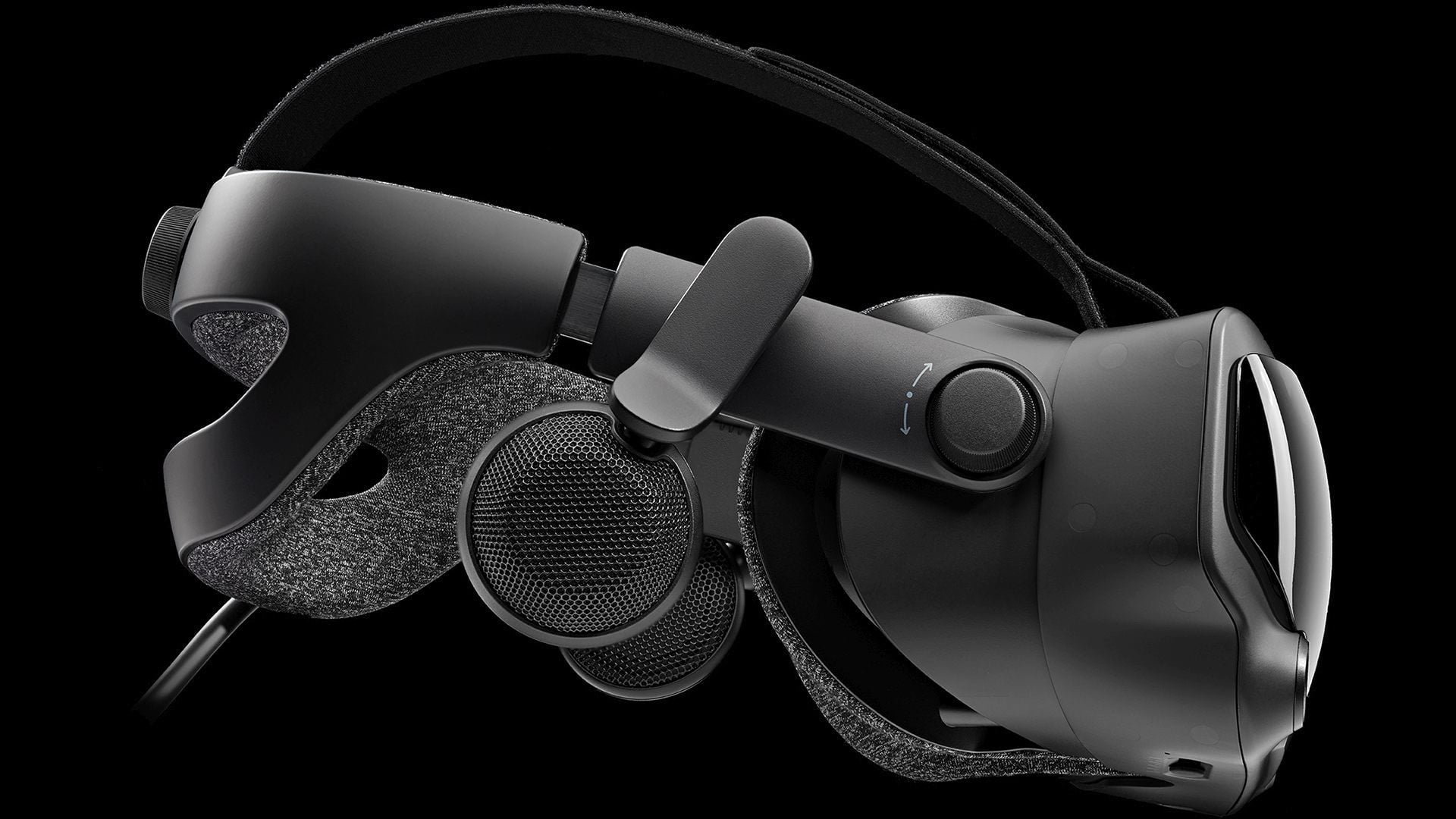 A common theory goes that one reason VR simply has not caught on so far is because it lacks a killer app. You can put the most impressive piece of technology out there, but if there’s nothing to do with it, what’s the point? Would anyone truly have cared for CDs if Final Fantasy 7 hadn’t shown off what could be done with them? Would anyone really care for the analog stick if Super Mario 64 hadn’t established what they can do? Who would even care about console online gaming had Halo 2 not demonstrated its possibilities?

VR so far has not really had that kind of a killer app, limiting its adoption, in turn limiting investment, causing the possibility of a killer app appearing on the platform to be rare – a chicken and egg problem. However, Valve’s upcoming VR-only Half-Life: Alyx, the first new single player game from Valve in almost a decade, and the first Half-Life game since 2007, might be exactly what VR needed.

The proof is in the pudding – Road to VR is reporting that the Valve Index headset is now sold out entirely in a lot of markets along the world, with it now being backordered. Without actual numbers on hand, it’s impossible to know how good this news is (plus Index represents a very small fraction of the larger PCVR market to begin with). Nonetheless, this stands as evidence that if nothing else, interest in VR has spiked at least somewhat thanks to Half-Life: Alyx.