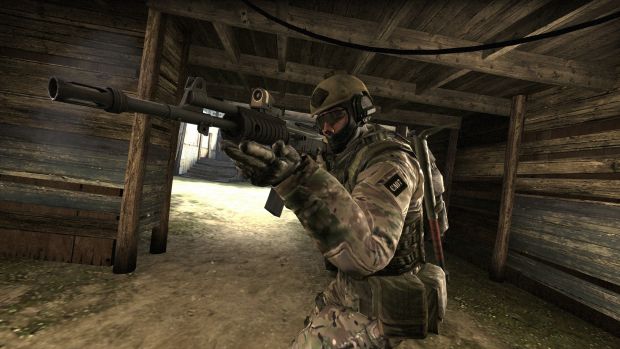 Valve hasn’t yet perfected its approach to eSports games but it’s getting closer with the announcement that it will permanently ban players who “demonstrate a willingness” to sully the integrity of the Counter-Strike: Global Offensive eSports scene. This announcement comes after the company had previously issued warnings to a number of players who seemed to be taking advantage of the community as a whole.

There is a new post on the official Counter Strike blog where Valve has said it has said it will “take whatever action necessary” to protect the integrity and “entertainment value” of professional matches. The company went on to say that “As the scene grows, it’s an unfortunate reality that some individuals will seek opportunities to take advantage of their fans.” Allegations against certain players have been around since last January when it was alleged several members of a couple of Counter Strike teams had been involved in match-fixing during Cevo Season 5 back in August 2014.

Valve investigated the allegations and did indeed find the individuals had been doing what they were accused of doing. The company subsequently said they would not be allowed to participate in future competitions like this. Valve said that it understands bans like these can be disruptive and painful to the community at large but it feels that a move like this is sometimes needed in order to get it across that cheating and match fixing won’t be allowed or accepted in any way, shape or form. “We sincerely hope that we won’t have to issue more [bans] in the future.” The company included at the end of its statement.