Valve: Portal 2 to feature user-created levels on all platforms 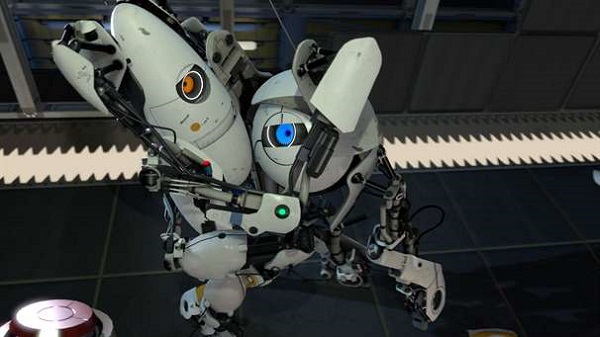 In an interview with NowGamer, Chet Falliszek confirmed that user-created content for Portal 2 can be downloaded for both the PS3 and Xbox 360 apart from PC.

He said that they will also be available for Xbox 360, which is usually shunted from such privileges with Valve games:

“The mod tools have to stay on the PC side just because there’s a bunch of dependencies that require the Windows platform,” he said.

“But the content that comes out is agnostic, and so we will be seeing that on all the platforms. Depending on the platform you’re on I should say, will depend on how we’re delivering it.”

PS3 users will be getting the content through Steamworks but he failed to mention the process for the Xbox 360 version.

“There’s just a lot of value in engaging the community because they’re smart, they’re thinking of really cool things and we want to be able to have everyone share that.”