The point of the release appears to be to allow people to make their own controllers or accessories. 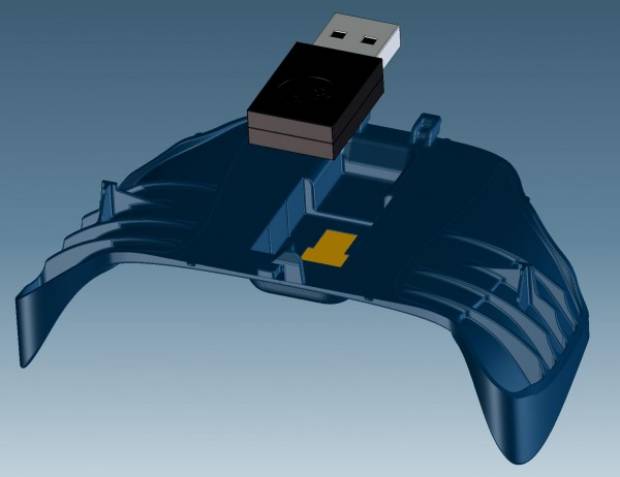 Valve has been showing off its design for the Steam Controller for a little while now. For the most part, it seems as though the design and how the controller works has been met with positive reviews. Interestingly enough, the company is now doing more than just showing off its design. The company released the specs and designs for this controller, as well as some pictures, all in an apparent attempt to let other people either build their own Steam controllers or accessories for the official controller.

The company made a post on Steam where it places a Zip file that has all the information people who have the skills will need to build their own controllers. The documents are said to include all the “externally visible parts” needed. The company also posted some encouragement when it came to having users 3D print the parts needed for the controller.

For now, anything you make will be perfectly find to produce as long as you aren’t actually trying to make money off the deal. Valve did say that if people come up with some kind of add on or other accessory for the Steam Controller and they actually want to sell whatever they come up with, they will need to get Valve’s approval. Still, this move is something we aren’t seeing from Sony or Microsoft and the firm should earn some brownie points with the gaming community for opening up the plans for the Steam controller.