The studio behind Vampire Survivors looks back at the success it got in 2022 as it talks about updates to the game's engine and future content. 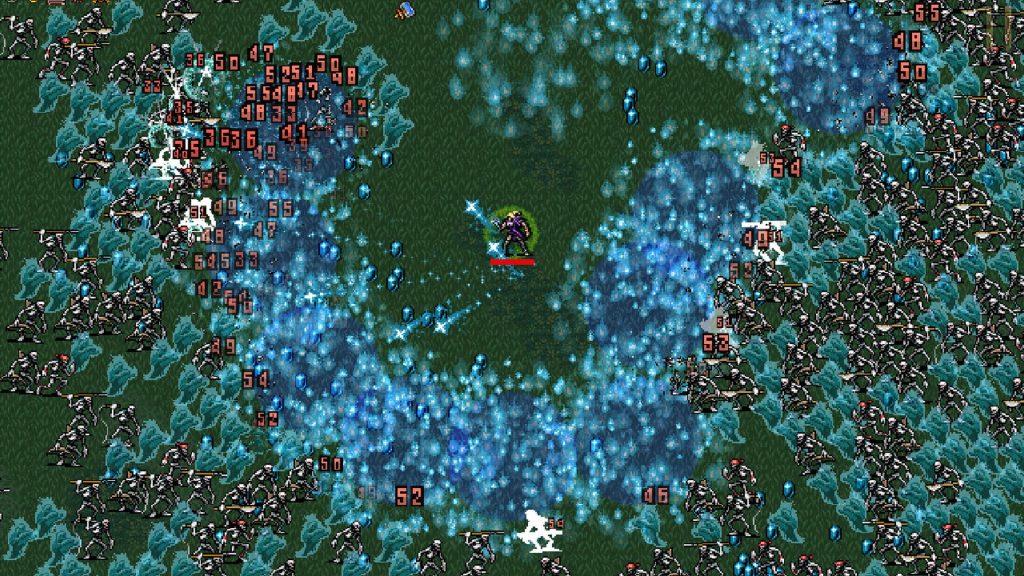 The studio behind Vampire Survivors, Poncle, has published a blog post looking back at the year 2022, as well as looking forward to 2023 and the new things coming to Vampire Survivors. While the blog post talks about quite a few things, including why the studio needed to release a mobile version of Vampire Survivors as soon as it did, it also talks about various other details, such as when the game will be getting its new engine.

According to the post, the studio just hasn’t had time to bring the PC version of Vampire Survivors up to the new game engine. The console and mobile versions, on the other hand, are largely running on the new engine. The post points out the challenges of transitioning the game to a new engine considering its success on the Steam Deck. Thanks to this and various other aspects of the game, Vampire Survivors on PC will move away from its current engine until “at some point next year”.

The studio has also revealed that it is working on “a lot of stuff, not exclusively related to Vampire Survivors” behind the scenes. It also promises that “something weird and big (in terms of pixels)” will be coming to the Steam public beta of the game.