Vampire: The Masquerade – Swansong Gets a New Gameplay Trailer

Developer Big Bad Wolf and publisher Nacon share the first look at the upcoming narrative-driven RPG set in the Vampire: The Masquerade universe. 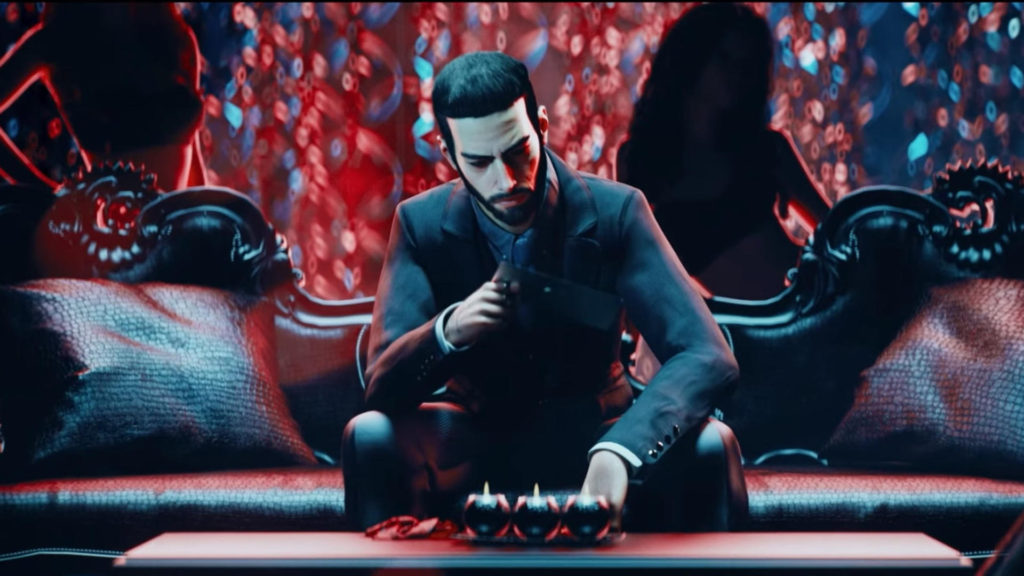 With Paradox’s Vampire: The Masquerade – Bloodlines 2 stuck in development limbo and showing no signs of life, the extended World of Horror universe has had to look to other projects from other developers to move forward. One of these, by developer Big Bad Wolf Studio and publisher Nacon, has shared a first look at its gameplay- the upcoming narrative-RPG Vampire: The Masquerade – Swansong, which is due out in May.

The game, set in the World of Darkness universe, will follow three different protagonists who are hired by the Prince to find the cause of a surprise attack that shakes the Vampire population of Boston into chaos. The gameplay showcases the three protagonists using various means to accomplish their goals, along with making choices and unlocking skills that will determine the future of the city. We also get a look at the sleek-looking bloodsucking mechanic, which, by the looks of it, will be tied to the player characters’ skill usages.

Vampire: The Masquerade – Swansong is due out for PC (via the Epic Games Stores), PlayStation 5, Xbox Series X, PlayStation 4, Xbox One, and Nintendo Switch on May 19. Check out the gameplay trailer down below.