As one of three playable characters, Galeb is one of the "oldest and most feared Vampires" in Boston, possessing a huge fortune. 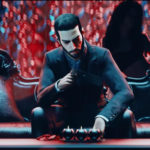 The game promises an interactive RPG in the bloody world.

Vampire: The Masquerade To Get New RPG Title Developed by Big Bad Wolf

Bloodlines 2 isn’t the only fresh bit of blood for this franchise. 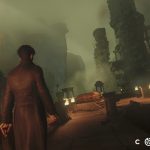 The Council – Complete Season – Review – The Lessons of History

Big Bad Wolf's The Council is held back by pacing issues and an inconsistent script. 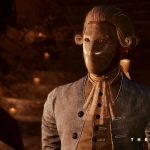 The Council Developer Diary Released, Episode One Out March 13

The Council will be seating very, very soon on the PS4, Xbox One and PC.