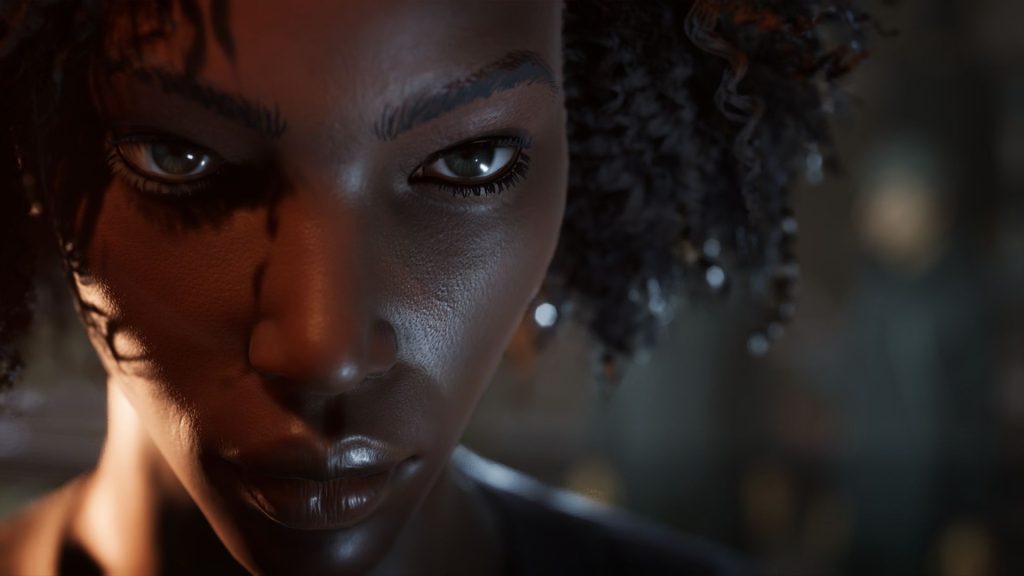 Big Bad Wolf’s Vampire: The Masquerade – Swansong is now available for PS4, PS5, Xbox One, Xbox Series X/S, PC and Nintendo Switch. Based on the World of Darkness and set in Boston, it features three playable vampires – Galeb, Leysha and Emem – as they become embroiled in the mysteries surrounding a shootout.

Each character has their own backstory and abilities but can be customized depending on one’s play-style. Along with investigating environments and sneaking around, there are extensive conversations and choices to be made. Several morally questionable decisions may arise, and you can switch between each character throughout the story.

Of course, this isn’t the only World of Darkness title currently available. Sharkmob recently released its free-to-play battle royale title Vampire: The Masquerade – Bloodhunt for PC and PS5. Paradox Interactive is also working on Vampire: The Masquerade – Bloodlines 2 which had faced several delays before being assigned to a new, unknown studio. It’s currently in development for PS4, PS5, Xbox One, Xbox Series X/S and PC.