The game promises an interactive RPG in the bloody world. 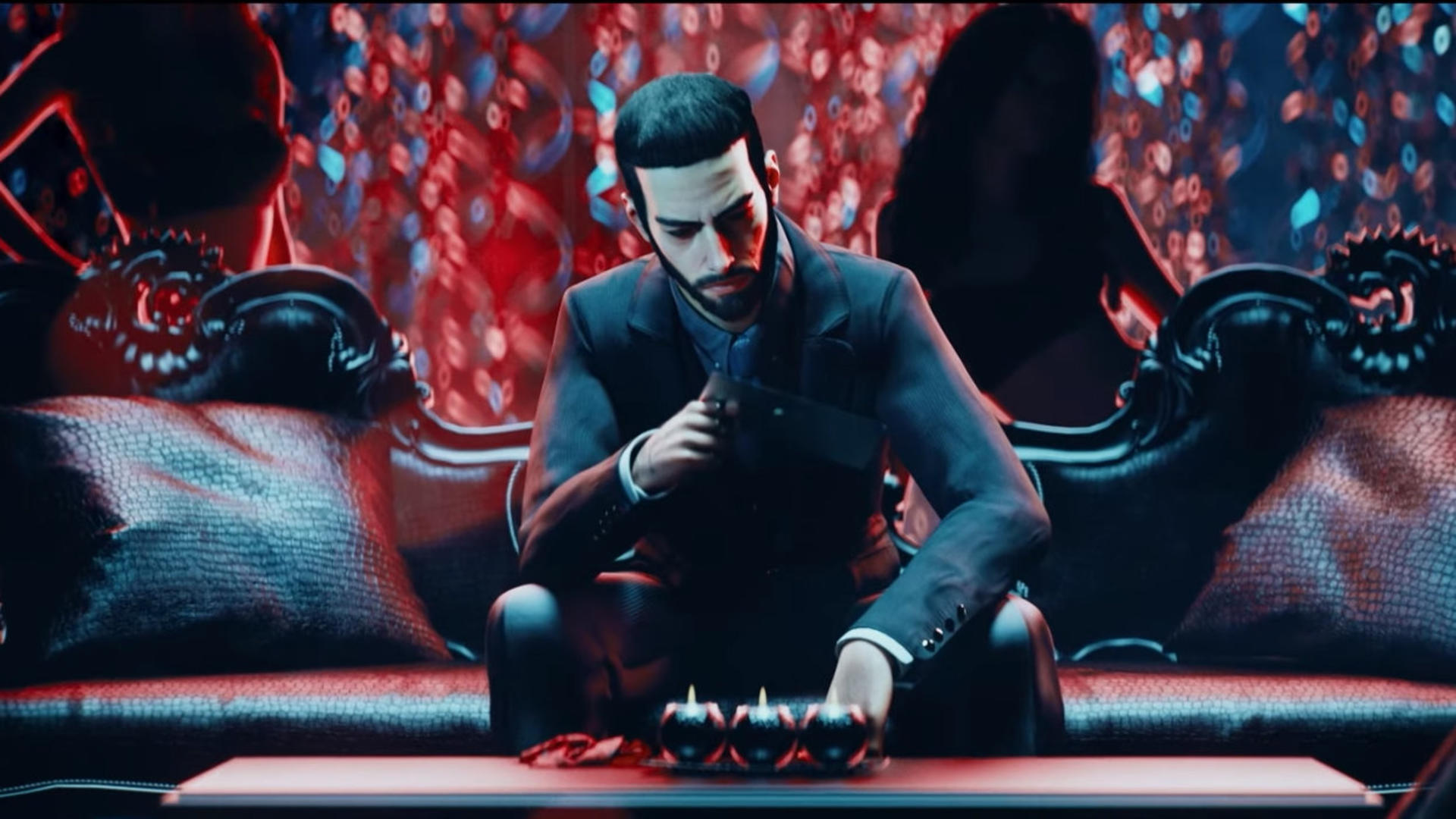 Many are waiting patiently for the arrival of Vampire: The Masquerade – Bloodlines 2. It’s unclear at this point when we’ll see that, but the world of The Masquerade will also get visited with another RPG, Swansong. The game has been talked about as early as last year, but we finally got our first look in the official reveal.

As part of the first ever Nacon Connect, the game got its unveiling with a cinematic trailer as well as some words from one of the developers. Unfortunately, we didn’t get to see it in action, but it’s described as an interactive RPG where you take the role of 3 vampires in an interwoven mystery. The game is being developed by Big Bad Wolf, who previously did a game called The Council, which wove together elements of Telltale style adventure games with some RPG elements. Swangsong could look something like that, though it’s unclear at this time.

Vampire: The Masquerade – Swangson is set to release sometime in 2021 and will coming to all major current and next generation consoles, with the PC version being exclusive to the Epic Games Store.

Embrace the role of 3 vampires, weave between their intertwined stories, unravel fact from fiction and make choices that will define the future of the city of Boston.

Vampire: The Masquerade – Swansong is coming to EGS, PS5, Xbox Series X, PS4, Xbox One, and Switch in 2021. pic.twitter.com/rKc8YwtlOw