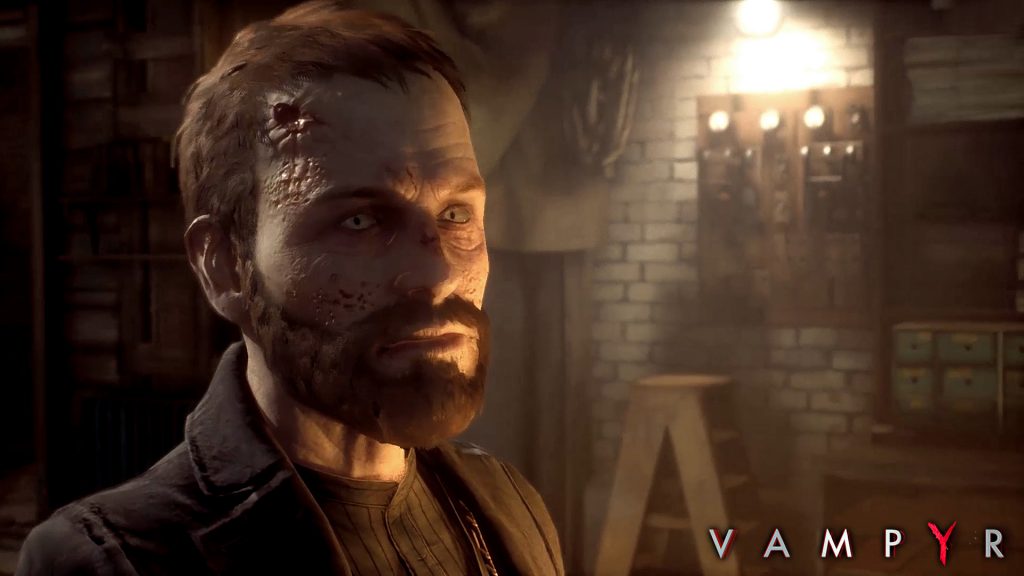 The gothic RPG from Dontnod Entertainment, Vampyr has been something of a breakout success, at least in terms of more niche RPG experiences. However, if you’ve either got an itch to return to the world or want to try it for the first time, two new gameplay modes are coming with a patch before the summer draws to a close.

Thanks to an announcement on the Focus Home Interactive Forums very recently, we know that the team plans to deliver an update that will bring in a less combat intensive “Story” mode (which is interesting, because the game’s combat is one of the aspects it has drawn some criticism for), as well as a far more challenging “Hard” mode with lower experience yields to the game. Of course, optimization has been promised. Gotta have that stability.

If you’ve been waiting for an excuse to check out the Action-RPG, taking place in a 1918 London and forcing the player to adapt to the new dark underworld they’ve been thrust into, you can find it at 25% off on Steam. Not a bad time to join the 450,000 plus other players out there. If you’re on the fence about whether or not you would like it, make sure to read our review here.