'The more you create an open world, the less the storyline will be important for the player.' 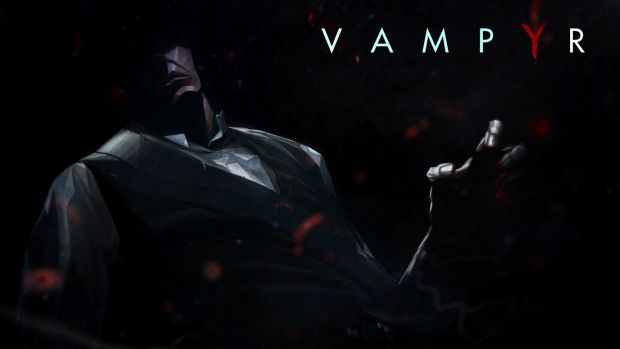 Dontnod Entertainment, fresh off the high of last year’s excellent Life is Strange, have revealed their new game, and it’s a bit of a departure from their previous works- Vampyr is an action RPG, as opposed to the kind of narrative adventure games that the studio has put out before.

Equally surprising is the fact that the game isn’t open world- in an era when most games, and especially most RPGs, are tending towards offering open worlds and sandboxes, it’s surprising to see Vampyr buck the trend. The reason for this, however, is that Dontnod hope to make Vapyr exactly the kind of narrative focused outing that their other games have been.

“The more you create an open world, the less the storyline will be important for the player,”Dontnod’s Stéphane Beauverger said in an interview with GameReactor. “For example, I really like games like Skyrim, but really there is so much things to do that your main quest it’s just really a secondary quest finally. The most important thing is what you’ll do in this world.

“Dontnod likes to create strong characters with strong fates and destinies, and to control that we have to, a few times, guide the player throughout a process of discovering things. So there is freedom of movement and there is freedom to go where you want in the game we created, but you cannot go freely wherever you want, there are some parts of the game that will be unlocked only when we want it.”

This does make sense- with rare exceptions, games that have gone open world have been criticized for a dilution of their emphasis on storytelling. Xenoblade Chronicles X and Metal Gear Solid V: The Phantom Pain are two very prominent examples from last year.

Plus, it sounds rather exciting, to have a major new game come up that tries to offer player agency in ways other than an open world, existing sorely to give the illusion of choice. I can’t wait to see how Dontnod go about this.