Vengeance is Mine Delayed to First Half of 2024

110 Industries is "fascinated with the progress" and says Soleil is the "best team" for the job. The first gameplay screenshots are also available. 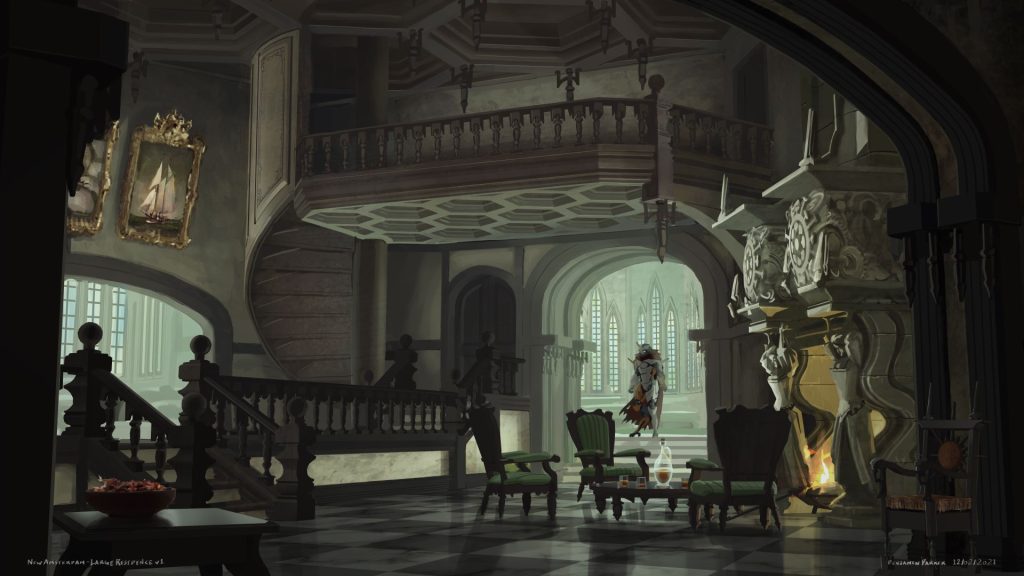 Soleil’s Vengeance is Mine, the mech combat title that involves actor Stefanie Joosten, has been delayed. Instead of 2023, it’s now releasing in the first half of 2024 for Xbox Series X/S, PS5 and PC.

Sergei Kolobashkin, creative director of 110 Industries, said in a press release that the publisher is “fascinated with the progress. Soleil is the best team ever for the job with folks from Sekiro: Shadows Die Twice and Final Fantasy 15 also collaborating on the game.”

Vengeance is Mine sees players controlling Gabriel Jaeger, who travels to 1664 and, after some twists and turns, obtains a HYDRA mech to battle his nemesis, Charles Jaeger. Along with melee combat, players can also manipulate time to speed up and blink toward enemies. You can also rewind to avoid death or redo combos.

Along with serving as creative director on the title, Joosten (who played Quiet in Metal Gear Solid 5: The Phantom Pain) has contributed to the soundtrack. Giorgio Moroder and Queen are also involved, with the former collaborating with Joosten for the title song. Check out the first early alpha screenshots below along with some new concept art. 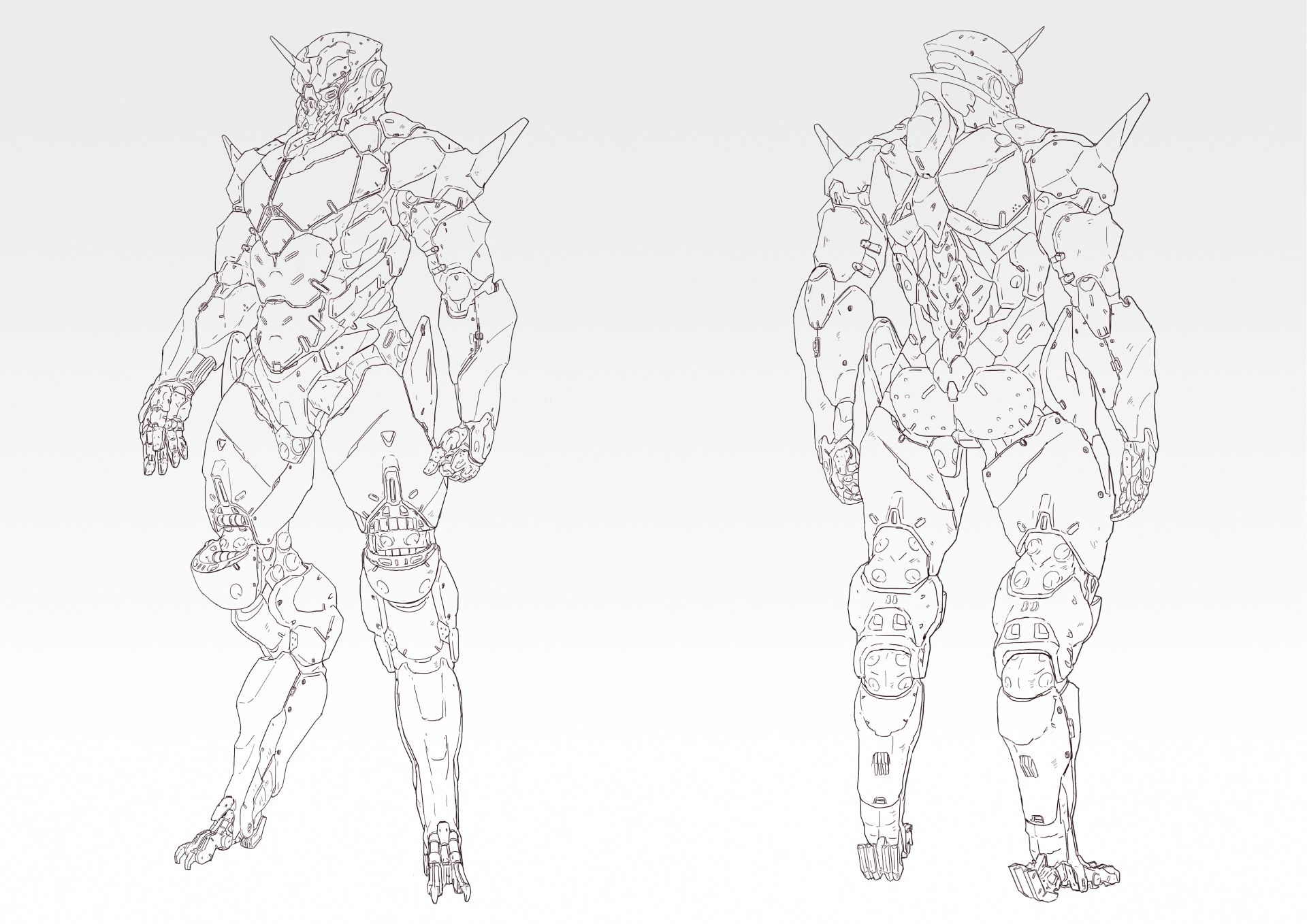 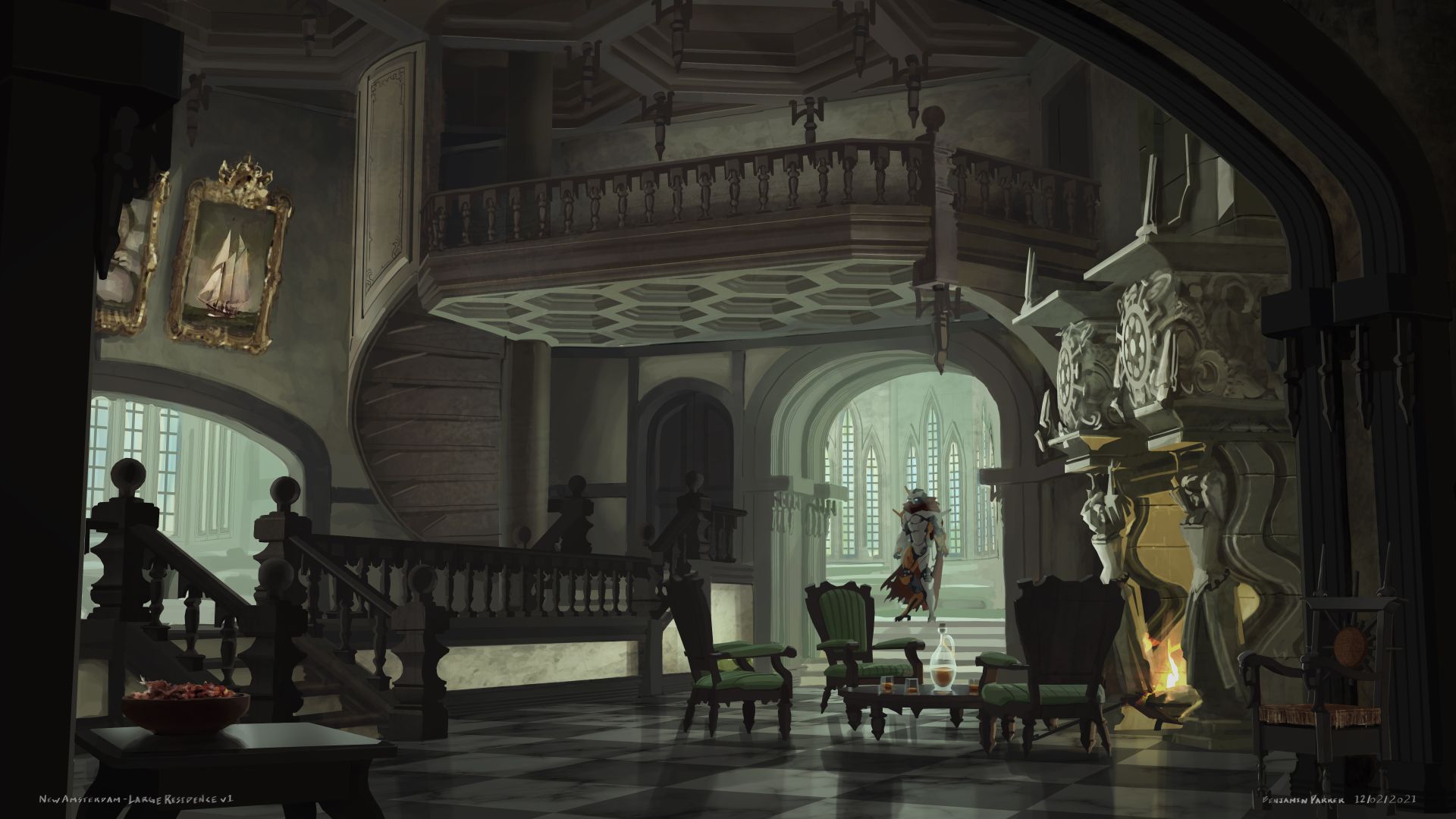 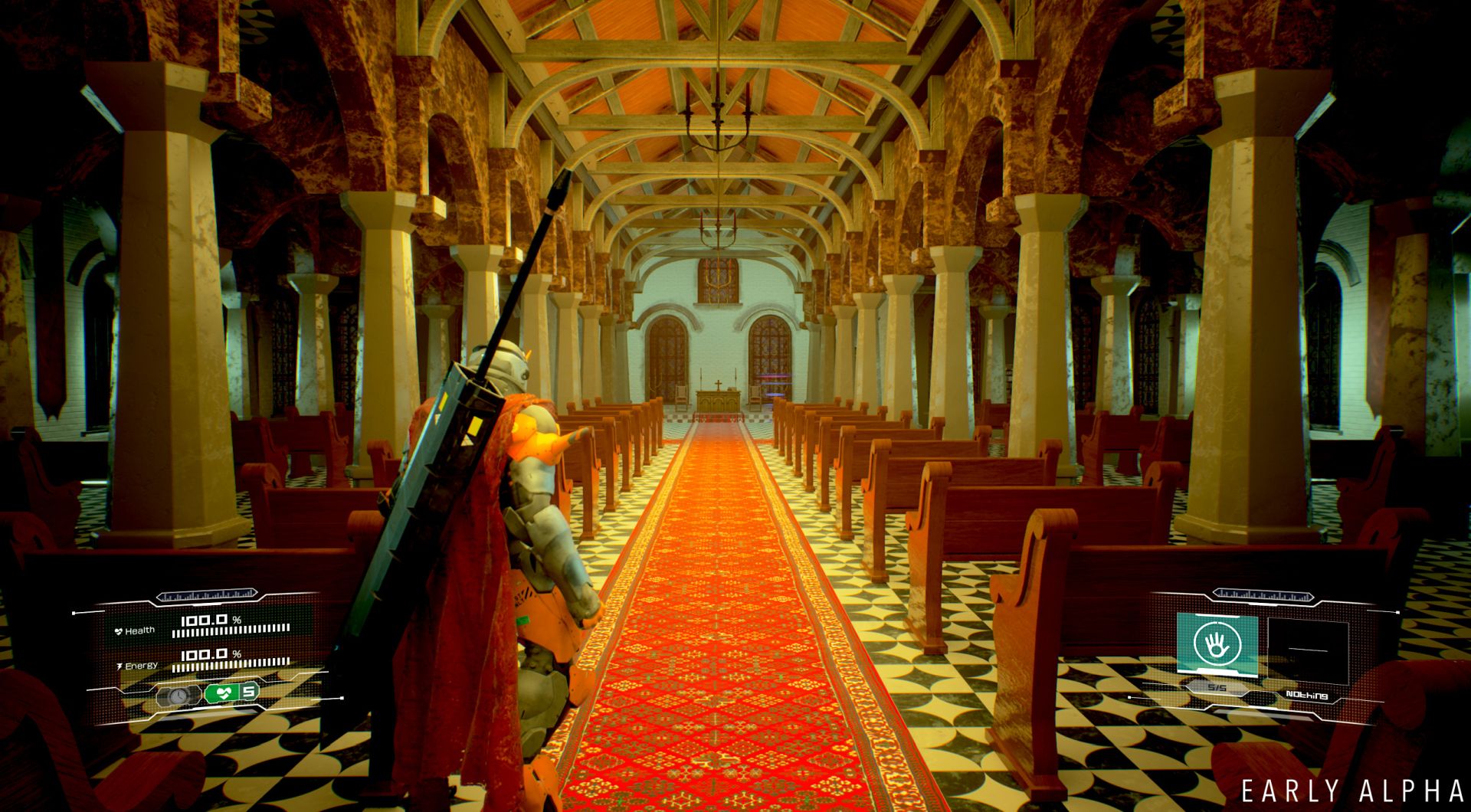 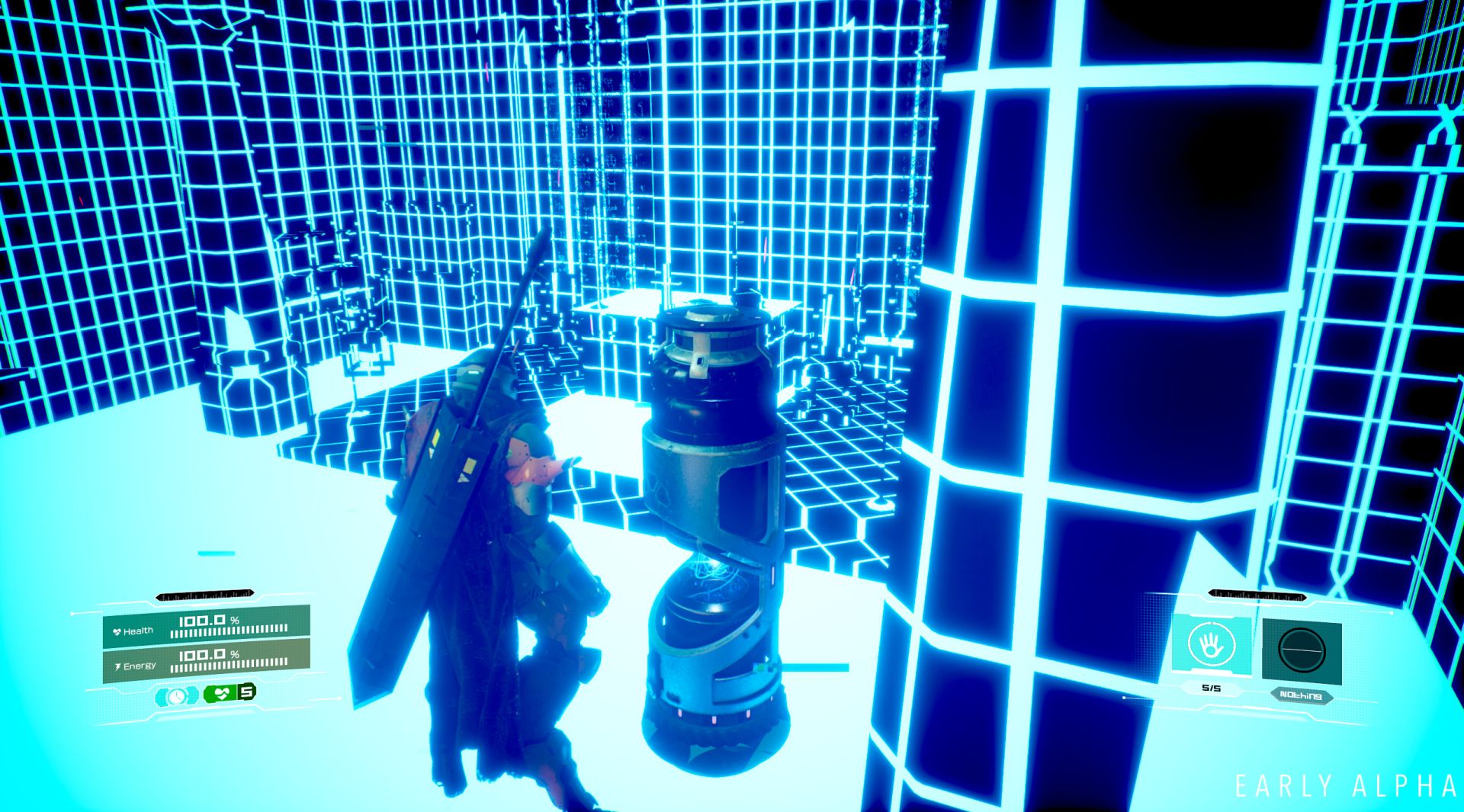 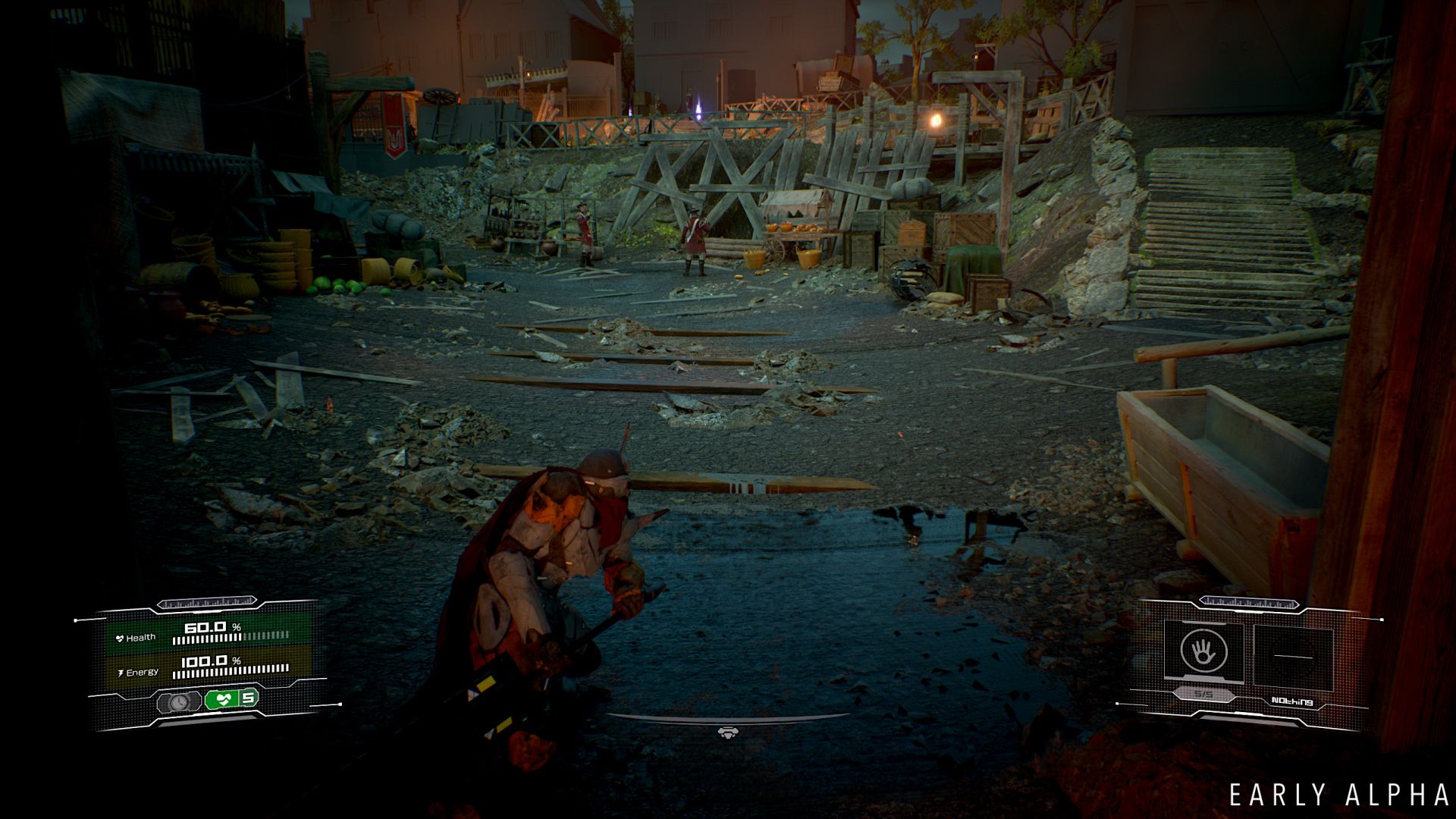