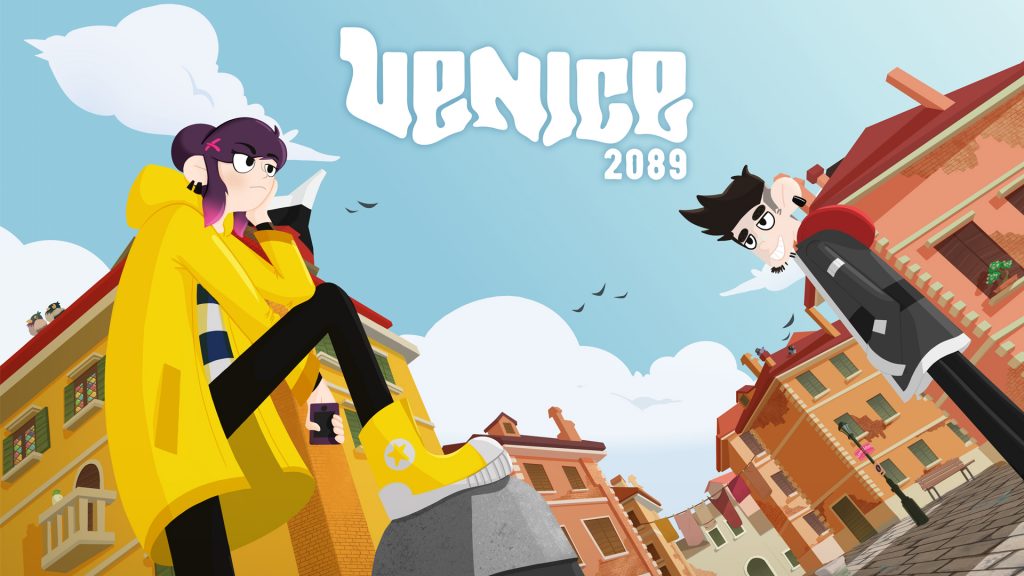 E3 2021 has arrived in full swing, with the Guerilla Collective event showcasing a bunch of indies deserving of the spotlight. Safe Place Studio recently released a new trailer for Venice 2089, which is set to enter a Kickstarter campaign later this month. Check out the trailer below for an in-depth look.

Venice 2089 is a 2.5D adventure game where players assume the role of a teenager exploring a futuristic Venice through surfing on a hoverboard. The game showcase a future where climate change has had destructive effects on the planet, and the water level keeps rising, which allows for newer areas to be explored.

The developers will be launching a Kickstarter campaign for Venice 2089 on June 20th. There’s also a free demo of the game available on Steam, so fans intrigued by the game might want to consider supporting the Kickstarter. Obviously enough, relevant details like release platforms and release dates will probably be shelled out later.